Charles Francis Korstjens was born on December 20, 1939, in Milbank, SD, to Francis and Agatha (Van Stralen) Korstjens. Chuck grew up on the Korstjens family farm near Big Stone City, SD. He spent his entire life living on the farm, until moving to St. Williams Care Center.

Chuck’s major hobby was farming and keeping his farm place neat and clean. He enjoyed fishing when he had time; he hunted often when he was younger. He enjoyed keeping up with the weather news and forecasts by watching the Weather Channel. He especially enjoyed spending time with his grandchildren and their activities.

He was preceded in death by his parents; son, Charles “Chip” Korstjens; sister, Mary Korstjens; and brother George Korstjens. 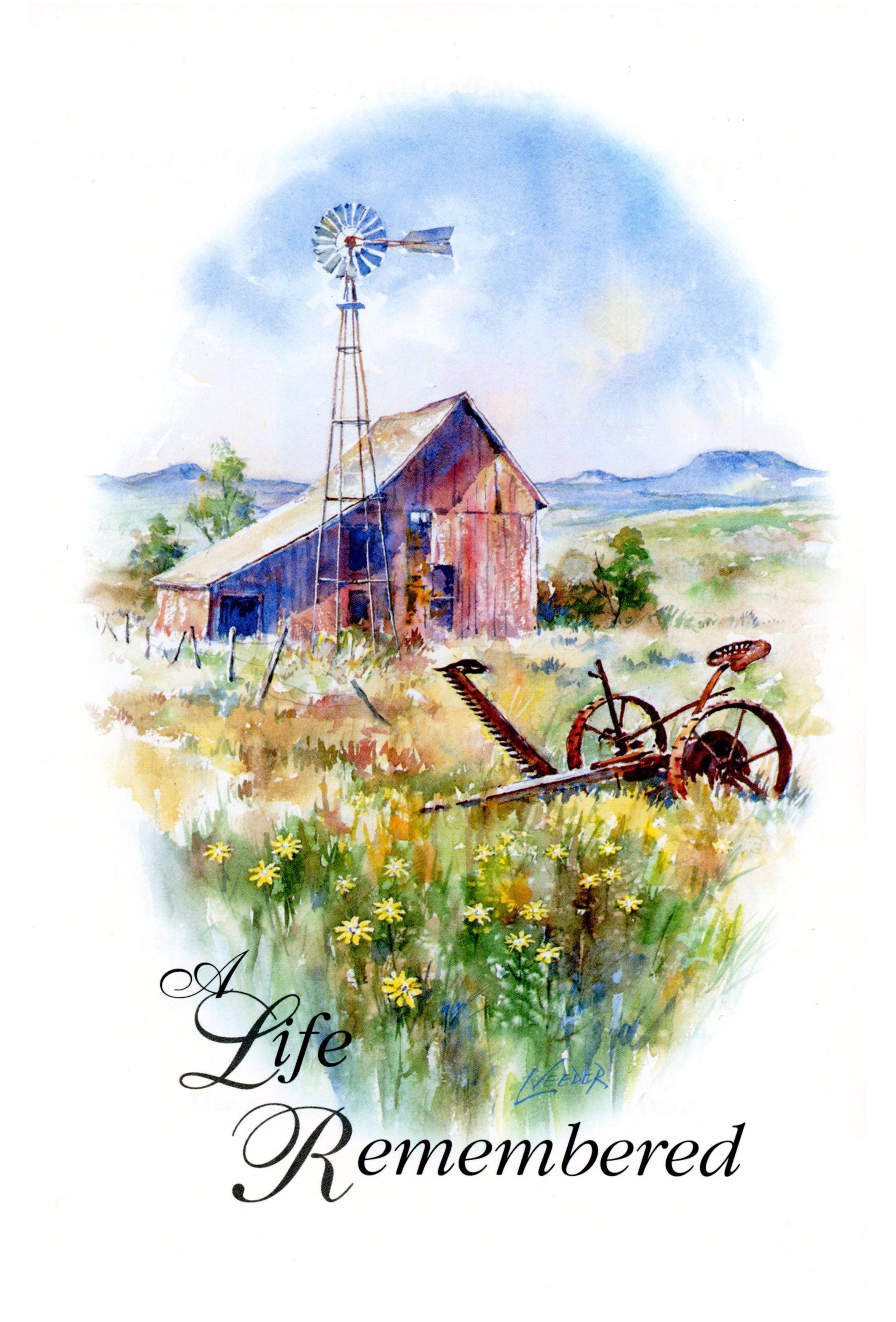