A private burial will be at the Wilmot Cemetery.

The service will be livesteamed and recorded and will be viewable below this obituary.

Erma Caroline (Hicks) Maxwell was born on September 16, 1924, in Milbank, SD, to Claud and Lillian (Lauritsen) Hicks. She attended school in Wilmot until her sophomore year. Erma started working at the age of 13 and worked many different jobs over the years. One of the last jobs was working in the kitchen for Wilmot Community Home for 23 years. Erma also helped her husband with farm work for many years.

On April 14, 1943, Erma was united in marriage with Fred Maxwell in Sisseton, SD. To this union, they were blessed with three children: Jerry, Jeffery, and Judy Ann.

Erma and Fred were blessed with 77 years together, until Fred’s death in February of 2021. Together they lived around Wilmot until they moved into the nursing home together on April 13, 2012.

Erma was a member of First Presbyterian Church in Wilmot. She and Fred spent many days playing cards with friends.

She was preceded in death by her husband of 77 years, Fred; her parents: Claud and Lillian Hicks; parents-in-law: Fred and Carla Maxwell; sisters and brothers-in-law: Catherine and Ronald Hensley; Mavis and Gordan Webster; and one step-grandson, Derrick Dalton. 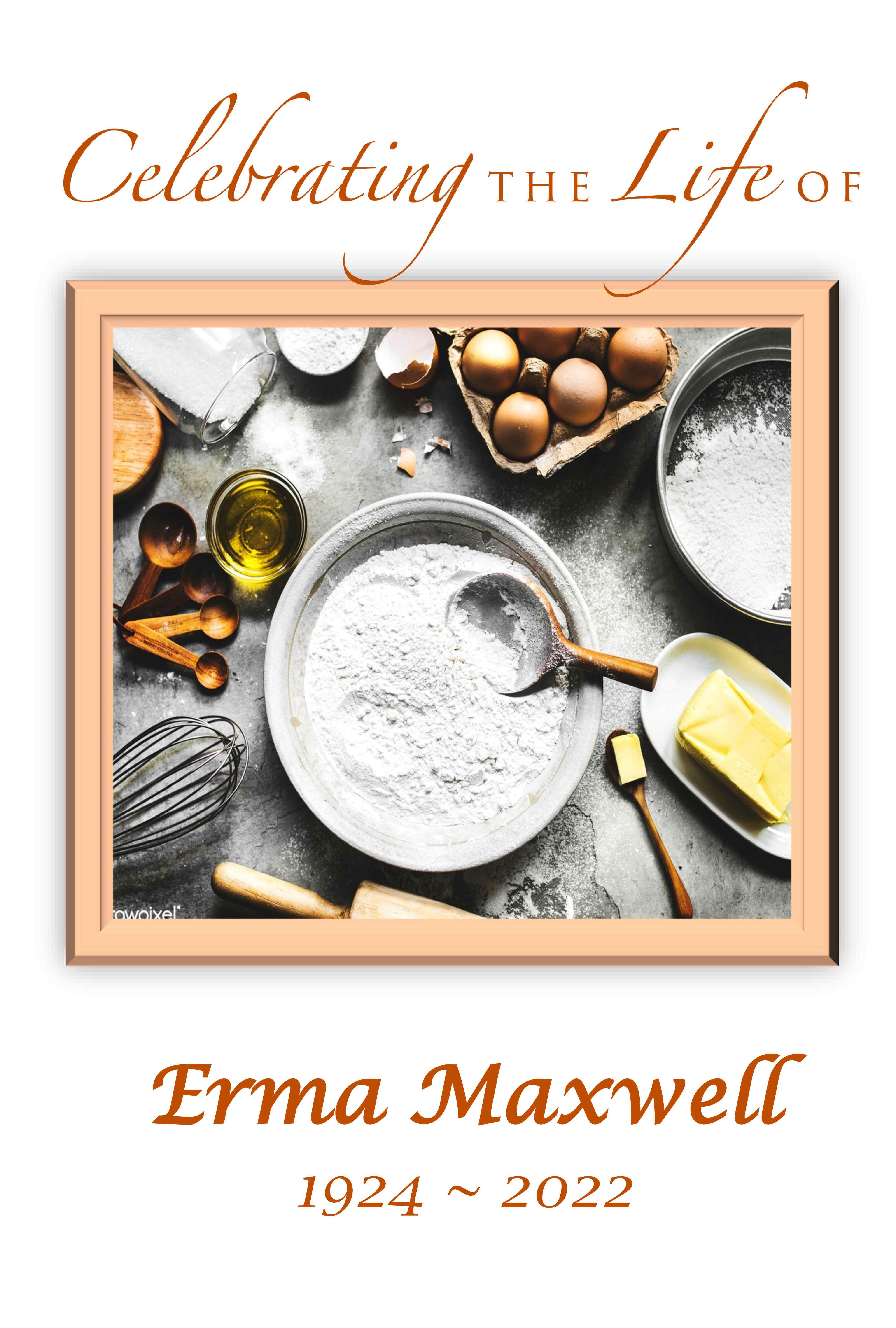