Graveside services will be held on Monday, September 26, 2022, at 2:00 p.m. at Osceola # 1 Cemetery, Marvin, SD. Rev. David Tonn will officiate. Following the burial family and friends will gather at the Milbank Visitor Center between 3:00 p.m. until 7:00 p.m.

Ellen Virginia (O’Farrell) Hudson was born on February 13, 1929, in Marvin, SD, to Alvin and Amanda (Olesen) O’Farrell. She grew up on the O’Farrell farm near Marvin and attended school in Milbank graduating with the Class of 1947.

In 1949, Ellen moved to Long Beach, CA, where she worked as a sales representative for pre-manufactured homes. Following her retirement, she moved to Big Stone City, SD, in 2005.

On February 24, 1954, Ellen was united in marriage with John Purman Hudson. Together, they were blessed with two daughters.

Ellen was an avid walker and conversationalist, striking up a conversation with anyone and everyone. She was known as “The Big Stone Walker” or “The Lady with the Floppy Hat”. She enjoyed traveling, especially train trips. She enjoyed singing and riding her bicycle. 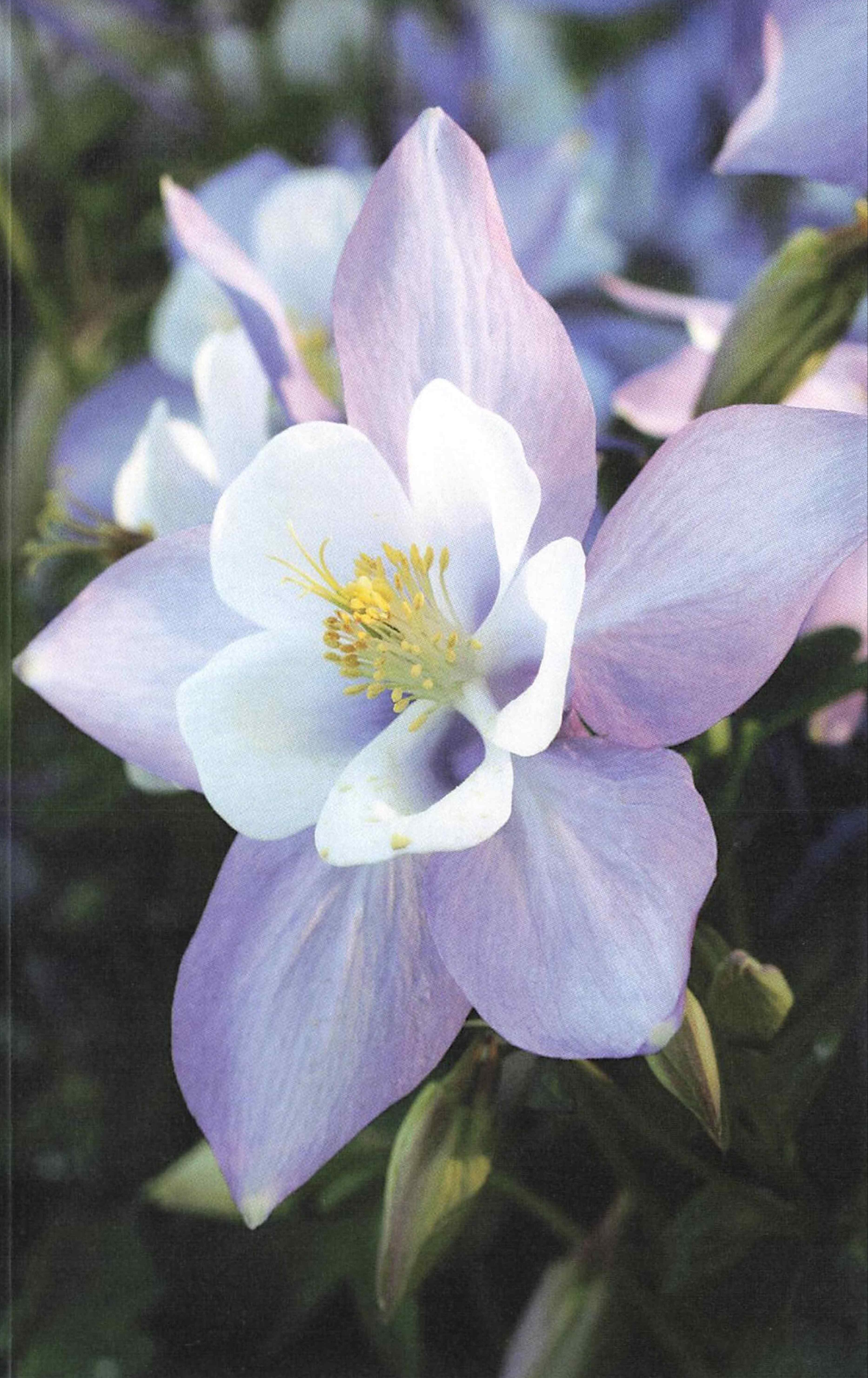