Funeral services will be held on Saturday, June 25, 2022, at 1:00 p.m. at New Life Community Baptist Church. Visitation will be held on Friday, June 24, 2022, from 5:00 p.m. to 7:00 p.m. at the church and will continue one hour prior to the service on Saturday. Pastor Philip Ostlund will officiate the service and interment will be at Trinity Lutheran Cemetery in Odessa, MN.

Daryl Donald Klapel was born on June 12, 1948, in Ortonville, MN, to Edward and Luella (Macheledt) Klepel. He graduated from Ortonville High School with the Class of 1967. Daryl lived on the family farm northeast of Odessa. After graduation he continued to farm with his father. Farming was his passion and it brought him so much joy to be out working in God’s beautiful creation.

Daryl married Ladonna (Bracht) of Milbank, SD, on September 4, 1971, at Parkview United Methodist Church in Milbank. To this union, two children were born, Don and Denise.

In September of 1975, Daryl started K-Ag Implement where he sold farm equipment. Daryl worked for Bituminous Paving Company out of Odessa, MN, for three years and then worked for Duininck Brothers Construction Company out of Prinsburg, MN, for 20 years before he retired. After he retired, he continued his passion of farming and spending time with his family and friends.

Church was very important to Daryl. He was a member of New Life Community Baptist Church in Ortonville, MN, and attended Austin Baptist Church in Austin, TX, while there during the winter months. Daryl was a kind, gentle man whose love of Christ shined through him as he loved talking and sharing about the Lord and his faith. He loved his family so much and one of his missions was to pour into and pray for his children and grandchildren so that they would know the love of Christ.

Daryl and Ladonna enjoyed heading south to Austin, TX, for the winter months to be closer to their daughter and grandchildren. He made friends easily, enjoyed fellowship at church and outings with others at the RV park where they stayed in their 5th wheel. As soon as the ground started to thaw in Minnesota, they would head home to tend to and enjoy the farm. Whether home in Minnesota or down in Texas, Daryl enjoyed his daily brisk walks and working on getting a suntan. He was mechanically inclined and built a lot of his own farm equipment and could build, craft, or fix almost anything. Some of Daryl’s best times were spent at the farm working with his son and family.

Left to cherish his memory are his wife of 50 years, Ladonna; son, Don (Christy) of Ortonville, MN; daughter, Denise of Austin, TX; seven grandchildren: Luke, Grace, Mat, Hunter, Lacey, Connor, and Faith; two great-grandchildren: Holden and Axten; brother-in-law, Art Novak of Ortonville, MN; nephews: James (Sandy) Novak of Centennial, CO; and Darold Novak of Westminster, CO; along with other extended family members and friends. He will be deeply missed by all.

Preceding him in death were his parents, Edward and Luella Klepel; sister, Arlene Novak; and brother, Arlo Klapel. 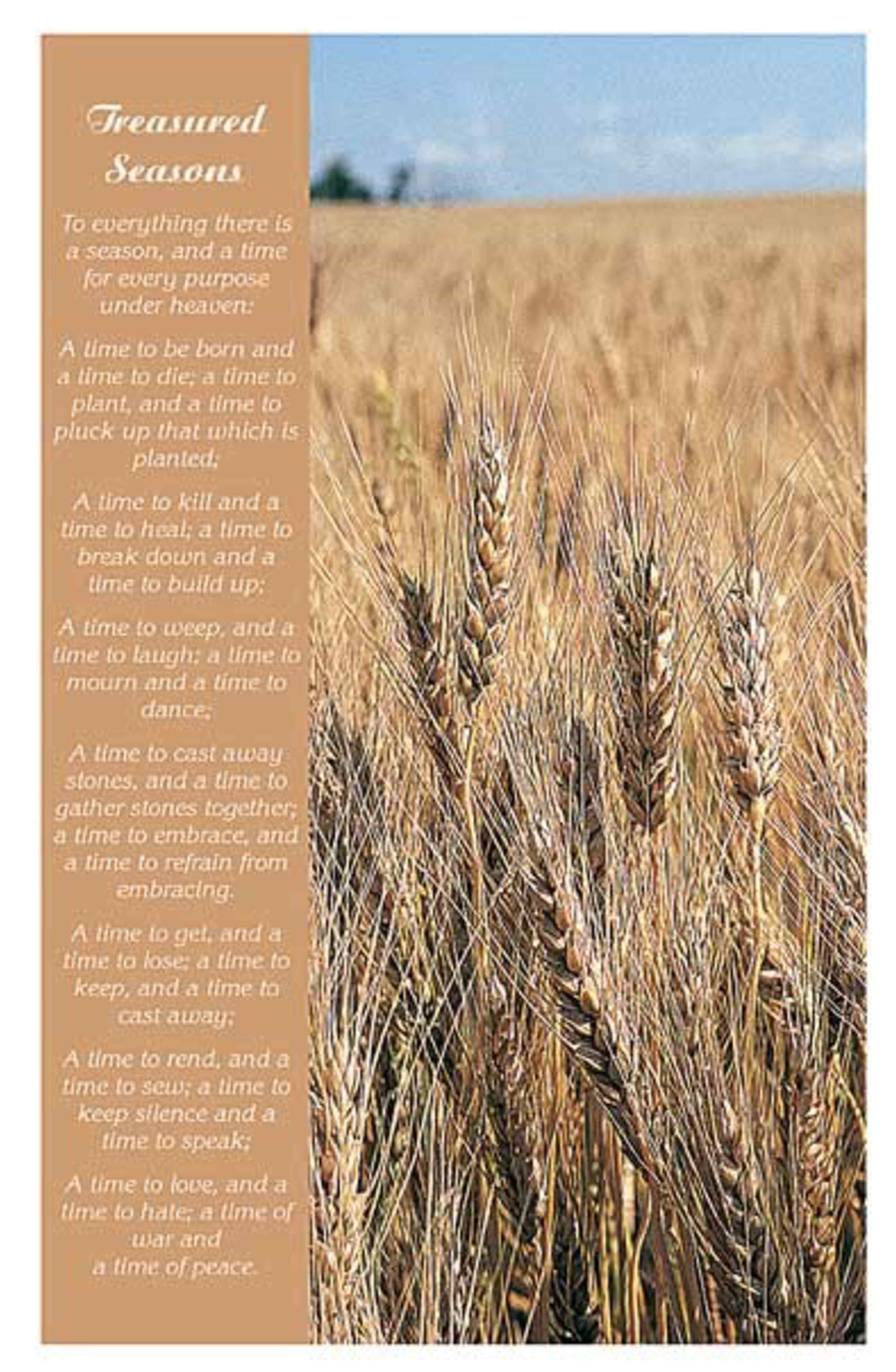