DaLinda “Linda” Lounsbery, 65, of Revillo died from cancer on Monday, August 1, 2022, at a Sioux Falls hospice center. A Grant-Deuel graduate, she operated several businesses throughout her life including Rumors Bar in Revillo and Chapters Repeated Bookstore in Milbank.

A celebration of life ceremony will take place on Sunday, August 7, from 2 to 4 p.m. at the Revillo Community Center.

DaLinda Karen was born July 18, 1957, to Pearl (Lundborg) and George “Roger” Peschong in Watertown. She grew up on the family farm southwest of LaBolt and attended Grant-Deuel School in Revillo. She graduated with the class of 1975.

Linda married John Lynde in 1978. They were blessed with two children.

Linda worked in retail most of her life. She co-owned Rumors Bar in Revillo; managed the Brass Rail in Milbank for a short time; operated Chapters Repeated Bookstore and D&L Photo in Milbank, and did retail merchandising for several years.

Linda liked to fish, camp, golf, read, do puzzles and spend time with her grandchildren.

She was preceded in death by her parents. 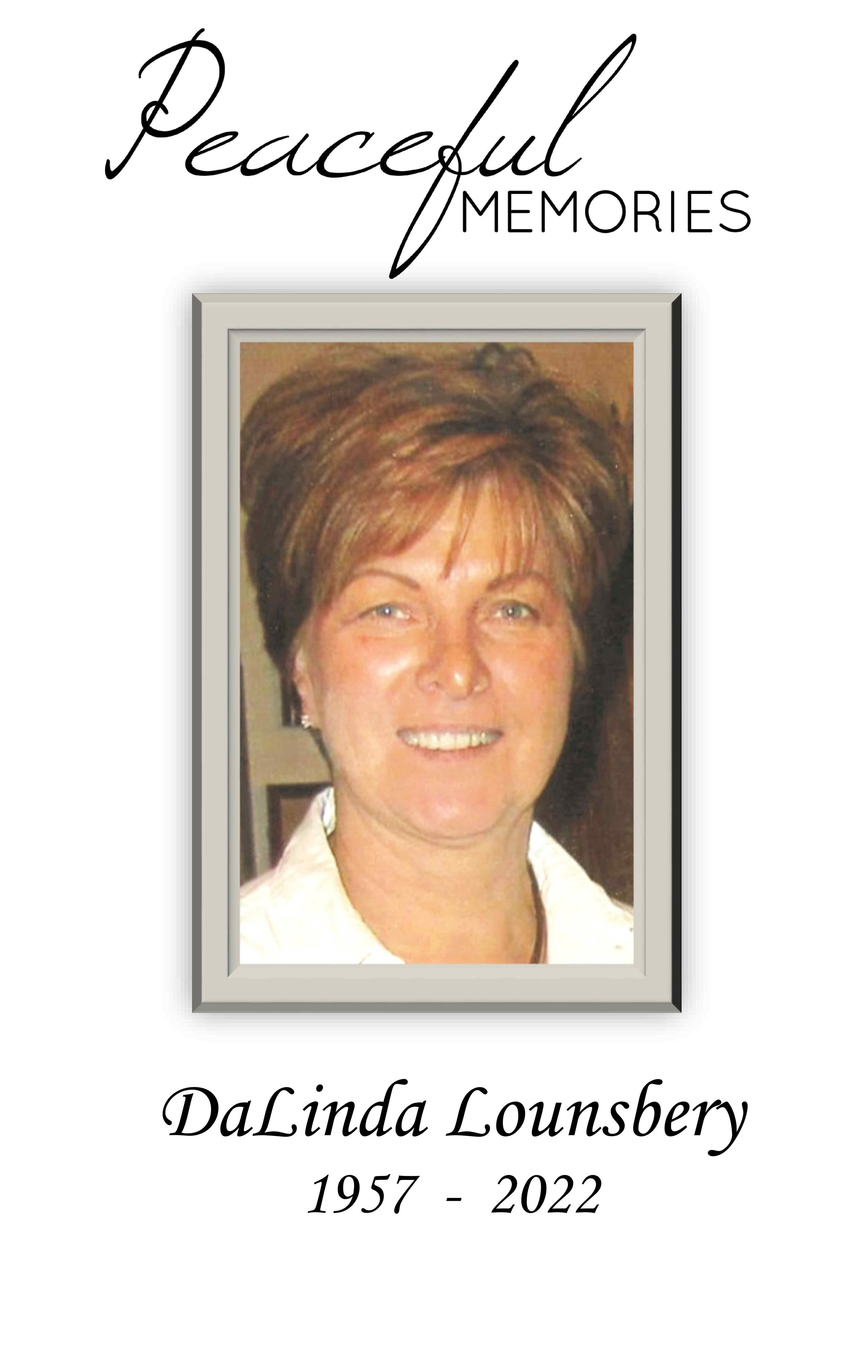