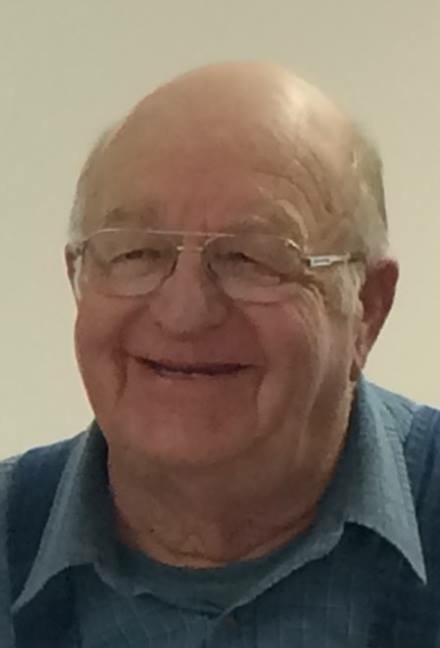 Memorial services will be held on Monday, August 29, 2016, at 10:30 a.m. at Mundwiler Funeral Home in MILBANK. Pastor Robert Henkelman will officiate. Visitation will take place for one hour prior to the time of service.

William Allen Wulff was born on June 15, 1943, in Graceville, MN, to Fred and Marie (Fuhrman) Wulff. He was raised on a farm near Johnson, MN. Bill attended country school through the eighth grade and later furthered his education at West Central School of Agriculture in Morris, MN.

Bill had a passion for farming and his "farmer blood" was apparent as he farmed near Johnson until 1990 when he retired. He then worked for Ronglien Construction and drove a gravel truck for Nathan Henrich.

Bill married Sharon Hoffman on August 7, 1963, and they had three children. He married Andrea (Midge) Johannsen on November 17, 1979, and had one son. On August 30, 1997, Bill was united in marriage with Robyn Voeltz. After marriage Bill moved to Big Stone City, SD.

Bill was an outdoorsman who loved to hunt and fish. He was a jokester and loved to be around people. Bill will especially be remembered for his heart of gold.

He was preceded in death by his parents; wife, Robyn; and one brother, Kenneth.