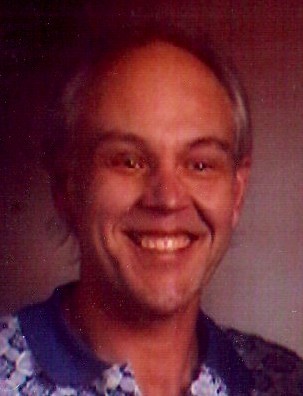 Funeral services will be held on Saturday, April 15, 2017, at 2:00 p.m. at Living Hope Church in Ortonville with Pastor David Homrighausen officiating.

Visitation will be held one and one half hour prior to the service at the church.

A private family burial will take place at a later time.

William Henry Mellon was born on July 18, 1953, in Ortonville, Minnesota to William and Viola (Bakeberg) Mellon. Bill lived in Ortonville for most of his life and attended school in Ortonville, where he graduated with the class of 1971. He worked for many years as the custodian at the Big Stone County Courthouse.

Bill was a member of Living Hope Church. In his spare time he enjoyed spending time outdoors and was an avid outdoorsman, hunter, and fisherman. His true passion was his friends and family, especially his children.

Left with his loving memory is his daughter, Savannah Mellon-Butler, of Fanwood, NJ. He was preceded in death by his parents and loving son, Keith Mellon, in 2004.

In lieu of flowers, the family requests that donations in memory of Bill be made to the Huntington's Disease Society of America. http://www.hdsa.org