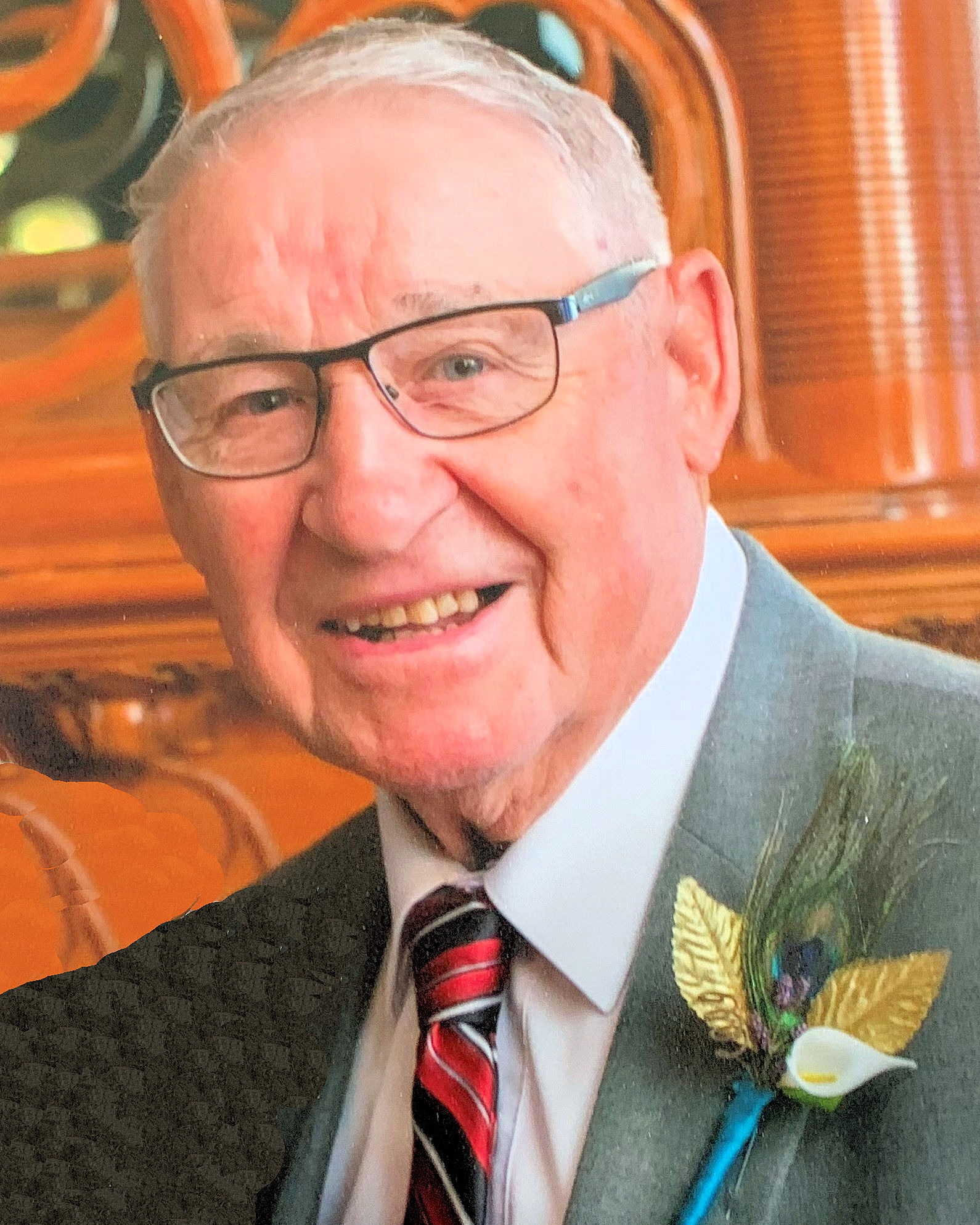 Funeral services will be held on Thursday, January 19, 2023, at 11:00 a.m. at Trinity Lutheran Church in Odessa, MN. Visitation will be held on Wednesday, January 18, at Mundwiler and Larson Funeral Home in Ortonville from 5:00 p.m. to 7:00 p.m. with a prayer service beginning at 7:00 p.m. Visitation will continue one hour prior to the service at the church on Thursday. Reverend Nathaniel Brown will officiate the service and inurnment will take place at Trinity Lutheran Cemetery in Odessa at a later date.

Willard Jean Rakow was born on September 20, 1930, in Bellingham, MN, to Otto and Alma (Herrmann) Rakow. He was baptized into the Lutheran Faith on October 10, 1930, and was confirmed on May 28, 1944. He attended school in Bellingham and graduated with the Class of 1948. Willie was inducted into the United States Marine Corps in January of 1952 and served on ship in the Mediterranean Sea during the Korean Conflict. He was honorably discharged in January of 1954.

On June 26, 1954, Willie was united in marriage with Dorothy Wellnitz. To this union, they were blessed with four children and made their home in Odessa.

Always a hard worker, Willie worked at the Bellingham elevator and at the local granite quarry. He was also the Trinity Lutheran Church custodian for 30 years and took great pride in his church. When he wasn’t busy working, Willie spent his time building things and doing a lot of woodworking. He played softball, liked bowling, and enjoyed the game of Horseshoe. In his younger years, Willie enjoyed fishing and taking his kids and Dorothy to a nice spot to fish and have a picnic. He served on the HRA Board and on the Odessa City Council. Willie was also a volunteer fireman for Odessa and was a member of the Bellingham American Legion.

He was preceded in death by his parents, Otto and Alma; brothers: Eldon Rakow and Donald Rakow; sister, Leona Shelton; and son-in-law, Chuck Loula.