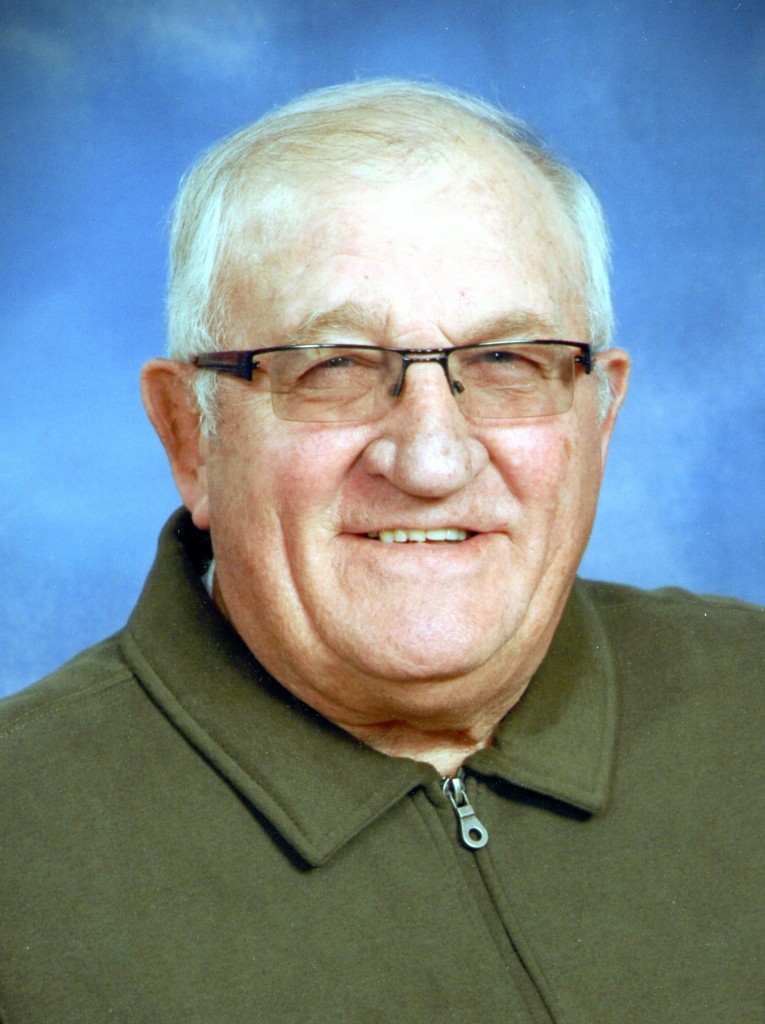 Funeral services will be held on Thursday, October 19, 2017, at 10:30 a.m. at Emanuel Lutheran Church in Milbank. Rev. Bill Cornelius will officiate. Burial will be at a later date.

Visitation will be held at Emanuel Lutheran Church on Wednesday from 5 - 7 pm and continue on Thursday, one hour prior to the service.

Willard L. “Bill” Bock was born December 19, 1933, at Rosholt, SD. He was the son of Carl F. and Alma (Froehlich) Bock. Bill grew up at White Rock, SD. At age 11, he moved with his family to Milbank. He graduated from Milbank High School. Bill was united in marriage with Betty Wellnitz in 1955.
Bill was drafted into the United States Army on September 8, 1956. He was honorably discharged on September 9, 1958.

Bill returned to Milbank and continued his career in the granite industry. He worked for Hunter Granite Company until 1979, and worked for Cold Spring Granite Company from 1980 until 1998. He was a granite salesman for 20 years for Fergus Falls Monument Company.
His wife, Betty died in 1979. Bill was later united in marriage with Janice Mitchell Olson in 1980. She died in 2003.

Bill was a faithful member of Emanuel Lutheran Church. He was a member of the American Legion and the Grant County Historical Society. In younger years, Bill enjoyed hunting, fishing, snowmobiling, and fast pitch softball. Bill was an avid race fan, enjoying driving race cars. He liked attending car shows. But most importantly was spending time with his family. He loved to attend his grandchildren’s activities, and was always their number one fan!

Bill was preceded in death by his parents; both wives; two sisters; and one brother.