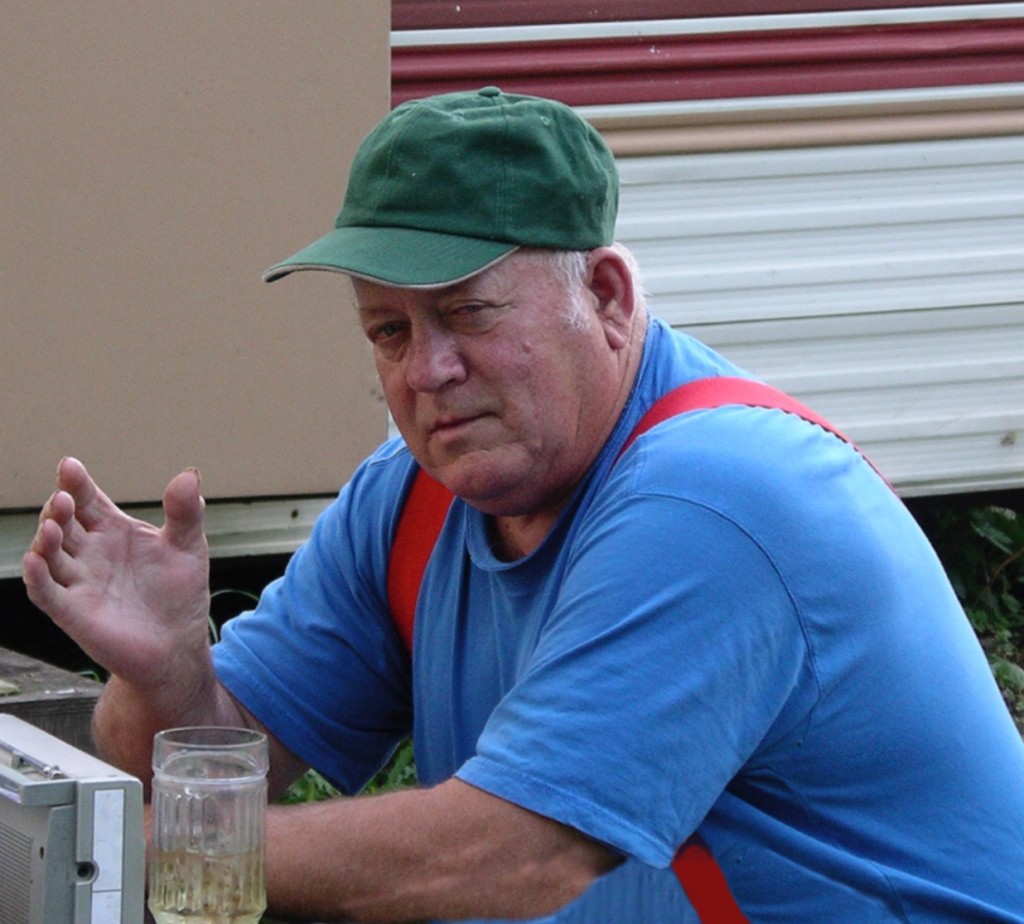 Funeral Services will be held on Saturday, November 4, 3:00 p.m., at Elim Lutheran Church in Clinton, MN. Pastor Richard Larson will officiate. Visitation will be one hour prior to the service at the church. Burial will take place in Clinton Cemetery.

Wayne H. Wagner was born on November 6, 1932, on his family farm South of Clinton, MN, to LeRoy and Mabel (Kahle) Wagner. He attended Clinton High School through the 12th Grade.

After graduation he went into the Navy and served from 1952-1956 where he was active in the Korean War. When he was discharged, he met and married Joyce Darlene Carlson on August 25, 1956.

Wayne attended the Elim Lutheran Church, in Clinton. He was a life member of the VFW post 3964 of Ortonville MN. Wayne volunteered at the VFW Pancake House with Lac Qui Parle County Fair for years. For 60 continuous years, he was a member of the American Legion Campbell-Williams Legion Post.

Wayne was an avid reader. He enjoyed gardening, fishing (both ice and shore), and tinkering in the shed. He could often be found, cutting/splitting wood, to which his son, Craig, stated “Dad would not be done cutting wood until every tree in Clinton was down!” He also enjoyed watching the Twins and Vikings.

He loved to dance with Joyce, the “love of his life”, to old time music, and blue grass. Wayne was always good at reminiscing, telling stories, and jokes. He inspired his children to enjoy camping, campfires and the great outdoors, especially the Black Hills of South Dakota.

Some of Wayne’s favorite memories were when he spent time at Corky’s Resort with his family and at the Boy Scout camp, both on Chippewa Lake. Chippewa Lake was his favorite place to spend time for the summer. Pelican Lake was where he loved to ice fish during the winter.