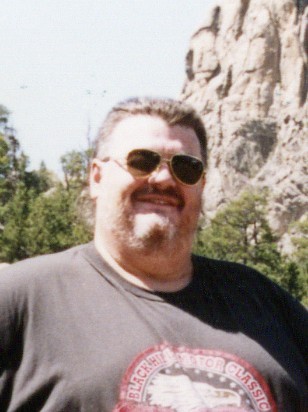 Wayne Allen Benshoof was born March 20, 1949, in Ortonville, MN. He was the son of Howard Richard Benshoof and Ethel Lydia (Bucholz) Benshoof. Wayne graduated from Ortonville High School in 1967, and attended one year of Vo-tech School and two years of community college.

Wayne lived in Ortonville until moving to Browns Valley, MN in 2012. He was a resident of the Browns Valley Care Center. Wayne had worked as a gas station attendant; was owner of Pro Images Photo in Appleton, MN; worked at the corn factory; worked as a telemarketer; and was a dispatcher for the Ortonville Police Department. He was a member of Trinity Lutheran Church in Ortonville and served on the Evangelism Board. He was active with the Boy Scouts. Wayne enjoyed fishing and hunting. He was an avid sports fan, cheering for the Minnesota Twins, Minnesota Vikings, and the Minnesota Wild. His hobbies included photography, tropical fish, riding his motorcycles, building model cars, woodworking, crafts, and Hamm radio.

Wayne was preceded in death by his father, Howard Benshoof; brothers: Joel and Lynn; grandparents, aunts, uncles, and cousins.