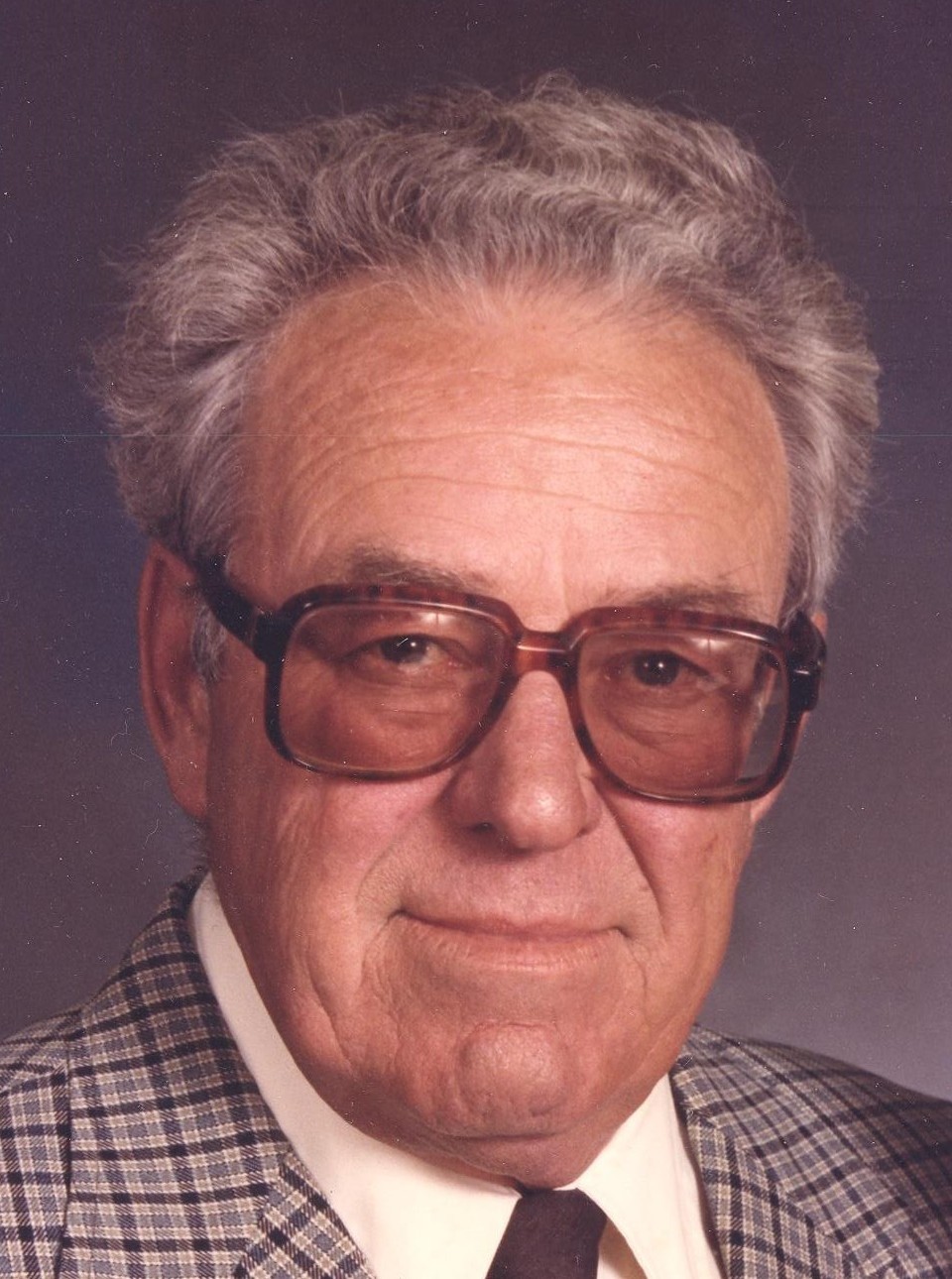 A celebration of Warren's life will be held at a later date.

Warren Arnold Green was born on February 17, 1925, in Mitchell, South Dakota to Warren and Mayme (Sudbery) Green. He was raised in Parkston, South Dakota. Warren served in the U.S. Navy as a radioman during WWII. He married Carolyn Greenelsh on September 15, 1946. They have three children, four grandchildren, and two great-grandchildren.

Warren received his bachelor and masters of education degrees from the University of South Dakota. He served as principal, business manager, and superintendent of schools in Waubay, South Dakota for many years and was acknowledged as an educational leader in the state.

Warren is survived by his wife, Carolyn; children: Craig (Patricia) of Pocatello, ID; Carol of Carthage, MO; Karen (Scott) of Carbondale, CO; and grandchildren and great-grandchildren.