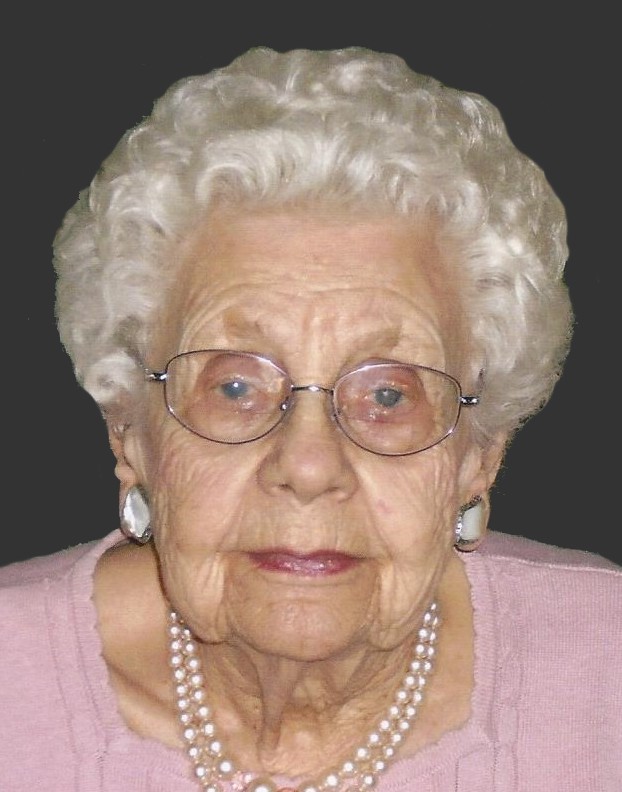 Vivian Heinje, 101, of Tucson, Arizona, formerly of Wilmot, died on May 17, 2015. Graveside services will be held on June 20, 2015, at 11 a.m. at the Wilmot Cemetery, with Rev. Nathan Neugebauer presiding. Tim Mundwiler and Carol Theye will provide music.

Vivian Luella Heinje was born on August 13, 1913, Canby, Minnesota to Edward and Anna (Johnson) Swenson. Her family moved to Watertown, South Dakota when Vivian was a young child, where she attended grade school. Her father died when she was 12, at which time she and her mother moved to Minneapolis, where she lived with a family for room and board while she attended Central High School. Upon graduation in 1931, Vivian and her mother moved back to Watertown. Vivian then began a three year course at Luther Hospital in Watertown to become a Registered Nurse. After completing her education, she was employed as a private nurse and then moved back to Canby, working in the hospital as a surgical nurse.

During her college years, on a blind date, Vivian met Elroy Heinje. They were married on October 9, 1937, in Watertown, and moved to the family farm near Wilmot, South Dakota. A devoted wife and mother, Vivian maintained her connection in the medical field. Over the years, she was "on call" as a private nurse and also worked part time at the Browns Valley and Milbank hospitals. After retirement, she and Elroy enjoyed their winters at a trailer park in Mesa, Arizona, where many of their Wilmot friends also wintered. After 64 years of a wonderful marriage, Elroy died in 2000. At that time, Vivian relocated to Tucson, Arizona to be closer to her daughter and granddaughter.

Vivian was a member of Our Savior's Lutheran Church in Wilmot and for many years was active in the Ladies Aid, where she held several offices. She served on the planning committee at the time the Wilmot Nursing Home was being planned and built. She also served as a board member for the care center for many years. Vivian was also a 4-H leader. In her free time, she was passionate about her flower gardens and vegetable gardens, preserving much of the produce that she harvested. She loved to knit and do needle work and was a voracious reader, up until the last two months of her life.

She was preceded in death by her parents; her husband; her sister, Maude; and her brothers: Alvin, Marvin, and Lloyd.

The family suggests memorials be given to the Country School Museum or Elderhaden.