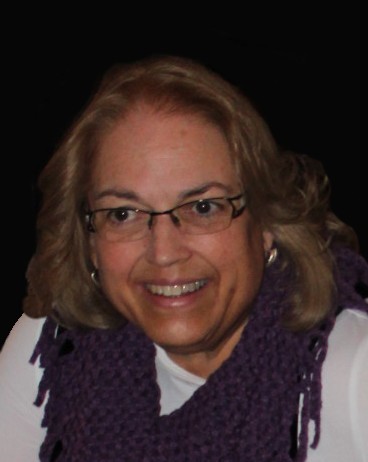 Funeral services will be held on Friday, September 4, 2015, at 7:30 p.m. at Mundwiler Funeral Home in Milbank with Rev. David Homrighausen officiating. Visitation will begin at 6:00 p.m. Friday evening and continue until the time of service at the funeral home. Burial will follow at a later date in Lebanon Cemetery in Apple Valley, MN.

Vickie Lynn Skoog was born on January 28, 1955, in Aberdeen, SD, to Kenneth Lloyd and Lorraine M. (French) Casler. After several moves, Vickie lived in Apple Valley, MN. There she attended high school in Rosemount, MN, graduating with the class of 1973. She later attended two years of school at Dakota County Technical College where she studied interior design and graduated top of her class.

Following high school, Vickie moved to Beardsley, MN until 1991 and then Ortonville, MN until 2015.

Vickie's passion in life was interior designing and she was blessed to have been able to utilize her skills every day for 26 years and fortunate to have completed her career at Zem's Appliance, TV & Furniture in Milbank. Vickie was a member of St. John's Catholic Church in Ortonville and enjoyed spending time participating in various activities in the community including the St. John's Youth Group, BSLA Hockey Program, and the Beardsley Jaycee's. She greatly enjoyed gardening, designing, and spending time with her family. Vickie especially loved every moment she spent as a grandmother to her granddaughter, Evelyn.