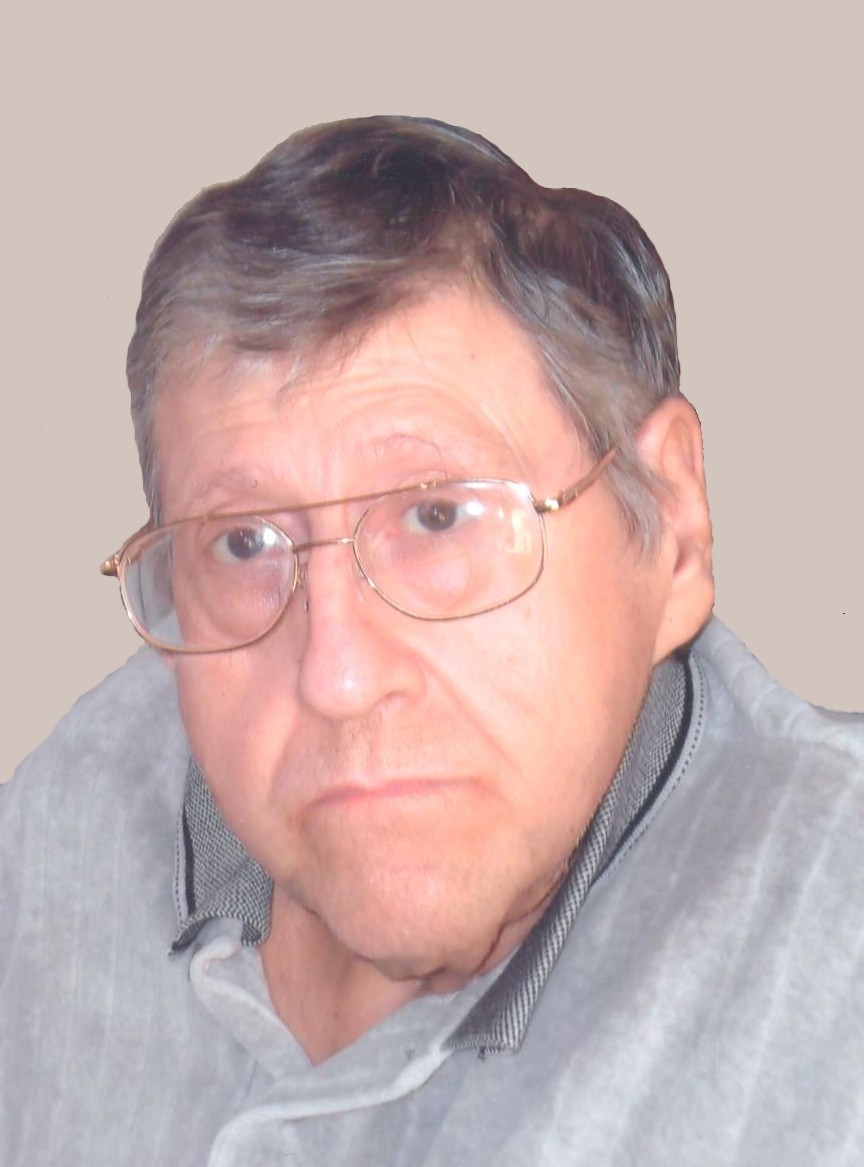 Funeral services will be held on Saturday, June 13, 2015, at 1:30 p.m. at Mundwiler Funeral Home in Milbank with Rev. Melanie Reiners officiating. Visitation will be held for one hour prior to the time of service at the funeral home. Burial will be in Mound Cemetery in Ortonville.

Vernon Luverne Birkholz was born on January 17, 1949, at St. Bernard's Hospital in Milbank, SD to Luverne and Fannie (Conraads) Birkholz. He lived in Milbank, SD, on a farm until the age of nine, when their family farmhouse was destroyed by a fire. The family then moved to Ortonville, where Vernon remained for most of his life.

At a young age, Vernon had a serious illness which caused him to have a difficult time learning. He was proud to later earn his GED. Vernon began working at North Star Granite Company, where he worked until he enlisted in the United States Army on August 21, 1968. During his service, he was stationed in Germany and tasked with helping the incoming wounded. Vernon received many awards including the National Defense Service Award, Code of Conduct Award, Sharpshooter Medal, and the Radio Coordinator Medal. On October 20, 1970, Vernon was honorably discharged.

Upon returning home from the Army, Vernon found his true love in truck driving. He drove until he became disabled and could no longer. He had a home in Holloway, MN, but eventually moved back to Ortonville. Vernon then moved into Northridge Residence, his home for the last ten years. The nurses and staff became his extended family and lovingly referred to him as "Vern." He especially loved to tease and share his Nib's candy with them all. Vernon truly loved fishing, going to Pizza Ranch, his candy, and most importantly his Diet Coke.
Vernon passed away on April 22, 2015, at his home at Northridge Residence, having reached the age of 66.

He was preceded in death by his parents; sister, Charolette; grandparents; uncles; aunts; and cousins.