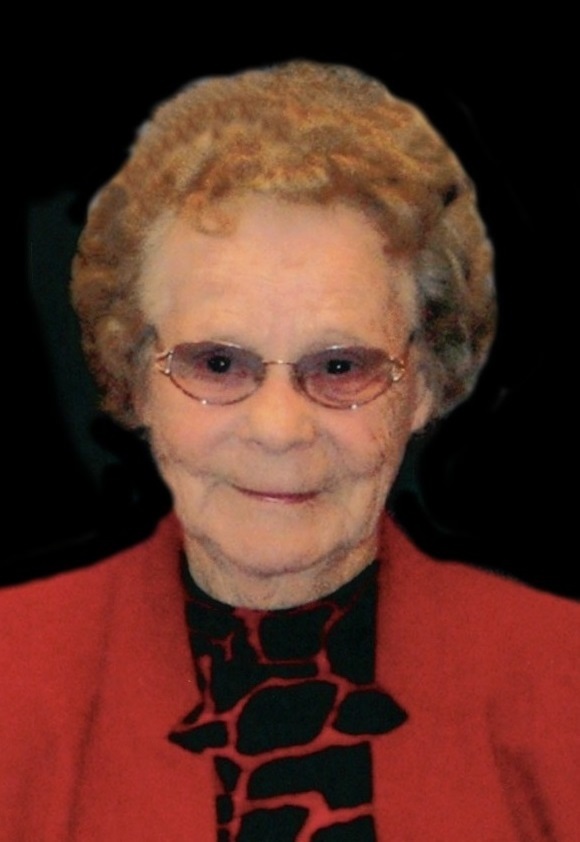 Velma Lois Busk was born on August 5, 1922, on the family farm in Summit, South Dakota, to Carl and Esther (Sorenson) Busk. She attended grade school in Grant County, living on the farm for a majority of her life. She worked as a bookkeeper and assistant for Goldie's Electric Service. In 2001, Velma moved into the Carriage House Condo where she lived until 2007. Most recently, she resided at Golden Living Center in Milbank.

Velma enjoyed working with the children at Grant Center Evangelical Church before it closed. She then became a member of Central United Methodist Church. Velma cherished time with her family and was a wonderful sister and aunt to many. Velma also enjoyed traveling, shopping, playing the piano and loved decorating her home for the Christmas Holidays.