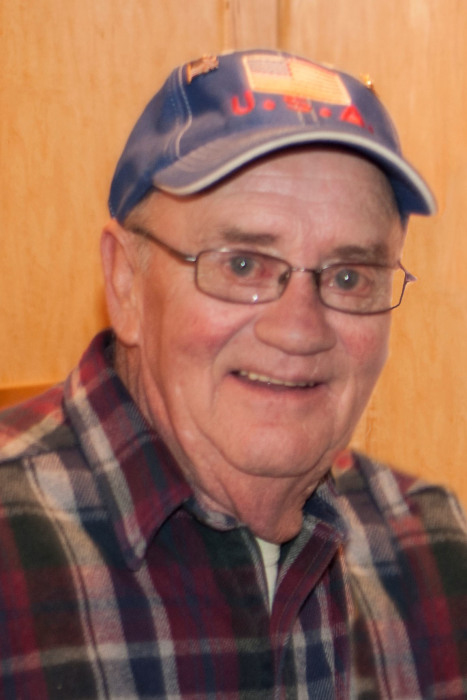 Truman Alva Redepenning was born on February 4, 1944, in Nassau, MN, to Max and Lulu (Strain) Redepenning. He lived with his family on the farm until a fatal automobile accident killed his mother and one sister in 1959. Following the accident, he went to live with his sister, Barbara.  He graduated from Marietta High School with the class of 1962.  He enlisted in the Army on June 8, 1962 and was stationed in Germany for three years. He was honorably discharged on June 3, 1965. He returned home to Minnesota and found employment in Minneapolis. He married Angela Ell in Marietta, MN on April 9, 1972. Truman and Angie purchased the hardware store in Marietta that same year as well as operated a plumbing business. They closed the store in 2007, after being in business for 35 years.

Truman was a lifetime member of the Ortonville VFW Post #3964 and a member of the Marietta American Legion Post #156. He enjoyed hunting and fishing, especially on Big Stone Lake. He was known for his vegetable garden and his willingness to help anyone he could.

He was preceded in death by his parents: Max and Lulu; two sisters: Betty Thompson and Kathy Redepenning; three brothers: Byron Redepenning, Warren Redepenning, and Maxie Redepenning; one nephew, Steve Nash; and one brother-in-law, Jack Thompson.