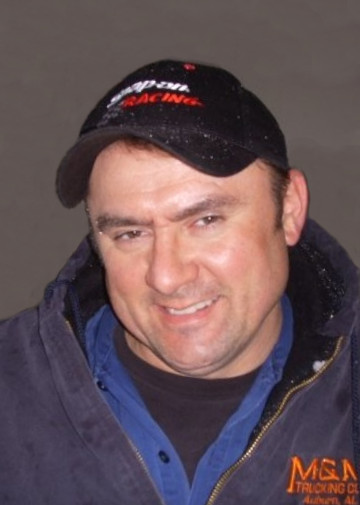 Todd Kelly Zenk was born on November 30, 1970, to Kenneth and Vicki Loy Zenk in Ortonville, MN. He grew up in Clinton. In 1989, he graduated from Clinton Graceville High School. Afterwards he attended Alexandria Technical College, and studied diesel mechanics. Always working in his chosen field, he lived in Alabama for ten years, returning to Clinton in 2010. On July 5, 1997, he was united in marriage with Gina Hautala at Trinity Lutheran Church in Clinton.

Todd attended Living Hope Fellowship and was a member of the Big Stone Tractor Club. He enjoyed hunting, fishing, boating, and riding his Harley. Todd was a good chef and loved to barbeque. He raised chickens, referring to them as his "ladies" as they followed him everywhere! His two dogs, Hunter and Bentley, will also miss him. Todd loved people and visited with anyone he met. Most importantly, Todd loved his children and was a good father.

Although Todd will be sorely missed, his family is reassured that he is now relieved of his suffering and once again whole.