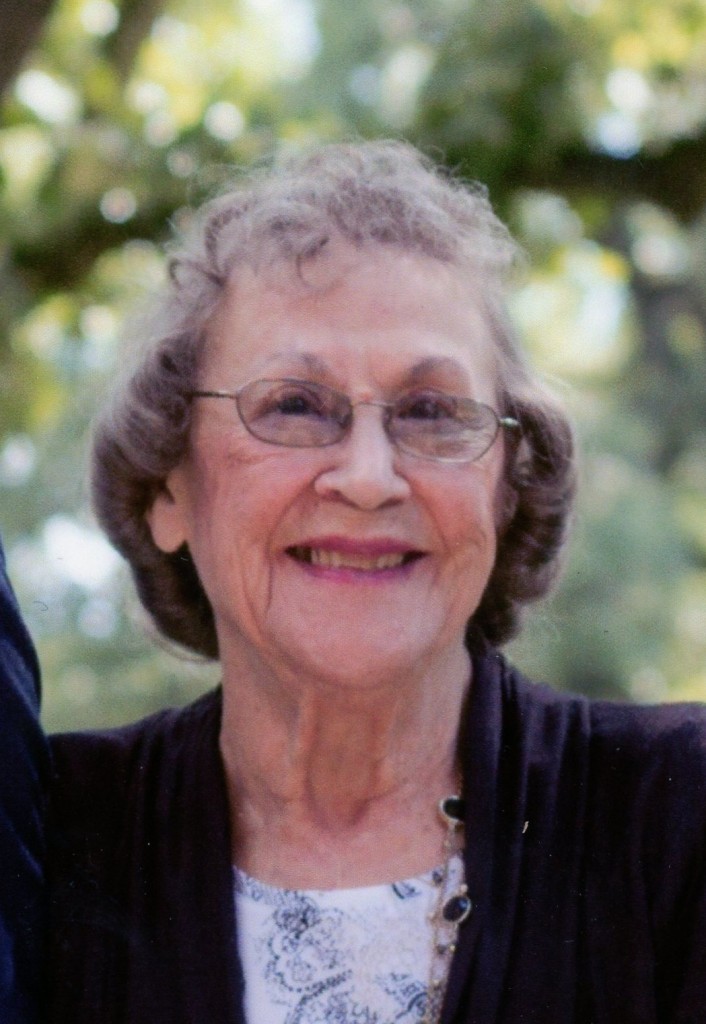 Mass of Christian Burial will be held on Wednesday, November 22 at 11:00 a.m. at Holy Rosary Catholic Church in Graceville. Father Brian Oestreich will celebrate the Mass and burial will be in Graceville Consolidated Cemetery.

Theresa Elizabeth Kleindl was born July 2, 1930, in Graceville, MN. She was the daughter of John and Margaret (Ernst) Kleindl. Theresa lived on the family farm near Barry, MN, and attended school in Barry and then Graceville, MN. She moved to Graceville with her family in 1947, and graduated from Graceville High School in 1948. She worked Laske’s Grocery in Graceville for a number of years until her marriage to Ronald Petersdorf on June 29, 1957, at Holy Rosary Catholic Church.

Ron and Theresa were blessed with one daughter, Kristi, in 1959 while living in Chokio, MN. Shortly thereafter, the family moved to Roseville, MN, and then to Farmington, MN, where they remained until Ron's passing in 2013. Theresa enjoyed flower gardening as well as vegetable gardening as she and Ron had an extensive garden. She spent summers cooking and canning their abundant produce. Theresa and Ron spent many days during the summer fishing, often times with their grandson.

Theresa was artistic and crafty. She enjoyed sewing and making many decorative items. Theresa had a life-long appreciation for frogs. As a child, live frogs often made their way into the laundry in her pockets. As an adult, she collected frog decorations of all types, amassing what might be one of the largest collections of frog knickknacks in the state. Following her husband’s passing, Theresa moved to an apartment in the Twin Rivers facility, near her daughter in Cannon Falls, MN. There she befriended nearly every other resident and was quite active with arts and crafts.

She was preceded in death by her husband, Ronald Petersdorf; her parents; her unnamed infant son; her son-in-law, Robert Swenson; brothers: Willy, Francis, Clarence, Alvin, Edward and Joe; sisters: Rosie and Margaret; many brothers and sisters-in-law; as well as several nieces and nephews.