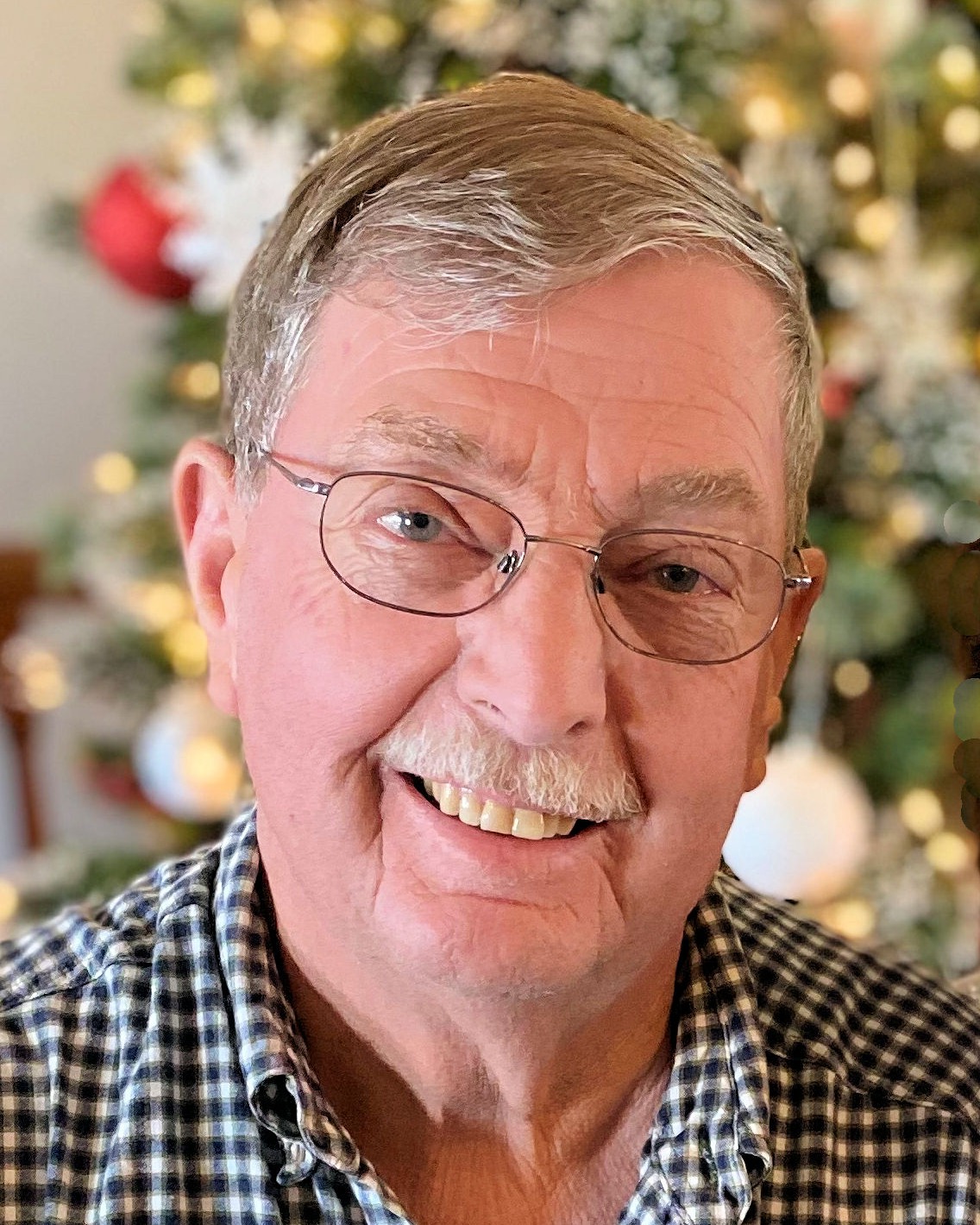 The service will be live streamed and recorded and will be viewable at the bottom of this page.

Steven Charles Barr was born on January 12, 1951, in Ortonville, MN, to Bob and Betty (Hoogestraat) Barr. He grew up in Ortonville and graduated from Ortonville High School with the Class of 1969. After college, Steve returned to Ortonville to work with his father at his business, Barr’s Electric, eventually becoming the third-generation owner of the business. He retired and sold the business on the 100-year anniversary of family ownership.

Steve met his wife, Phyllis Kirchberg, through the Ortonville Ambulance Service, where Steve volunteered 25 years of service. They made their home in Ortonville and were blessed with three beautiful daughters: Lexi, Kristin, and Caiti. Steve was proud to be the father of three daughters. He supported the girls in their interests and loved to watch them in a game, a play, and see them succeed in school. Steve loved to tease and play jokes. His smirk was well-known; one could say he was a genuine goofball.

Steve took great pride in is 44 years of service to the Ortonville Volunteer Fire Department. He served as Fire Chief, Assistant Fire Chief, and Head of the Firemen’s Relief Association. Steve also volunteered his time with the Big Stone Area Healthcare Foundation for many years.

In his younger years, Steve’s hobbies included snowmobiling with his family and friends and pulling his kids (and everyone else’s) tubing behind the boat. In more recent years, his hobbies included Sunday Meetings, ice fishing, woodworking, grilling, and spending time at his lake place on Lake Mary.

Even more than his hobbies, Steve was always ready to help with any projects or tasks his family asked him to do. A source of great joy (and noise) were his eight grandchildren. He loved being Papa and always had an open knee for his grandkids to sit on. Steve was a great husband, the ultimate father, a doting papa, a hard-working business owner, and dedicated community member. He taught his children and grandchildren to work hard, have fun, and respect everyone. Steve demonstrated his love for his family and friends by being generous with his time and selfless with his actions. He will be missed beyond measure.

He was preceded in death by his parents, Bob and Betty Barr.

In lieu of flowers, memorials are preferred to Big Stone Healthcare Foundation.