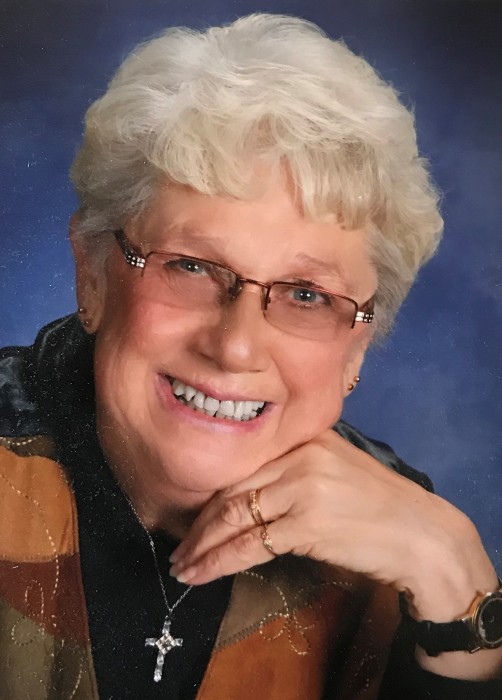 A memorial service will be held on Saturday, August 1, 2020, at 2:00 p.m. at Trinity Lutheran Church in Clinton, MN. Visitation will be held on Friday, July 31, 2020, from 4:00 p.m. to 7:00 p.m. at the church and will continue one hour prior to the service on Saturday. Minister Jim Rach will officiate and burial will take place at Clinton City Cemetery.

Shirley Darlene (Kruse) Finberg was born on February 12, 1937, in Madison, MN.  She was the daughter of Harley and Florence (Nelson) Kruse.  Shirley was united in marriage with Neil Finberg on November 23, 1957, in Ortonville, MN.  Shirley and Neil were blessed with four children: Debra, David, Diana, and DaNel.  They lived in Ortonville until 1963, then moved to Clinton.

Shirley worked at the Locker Plant for Wally and Alice Sayles, then at Big Stone Cooperative as a bookkeeper.  She was a faithful member of Trinity Lutheran Church in Clinton and served on the church council.  Shirley served as Mayor of Clinton.