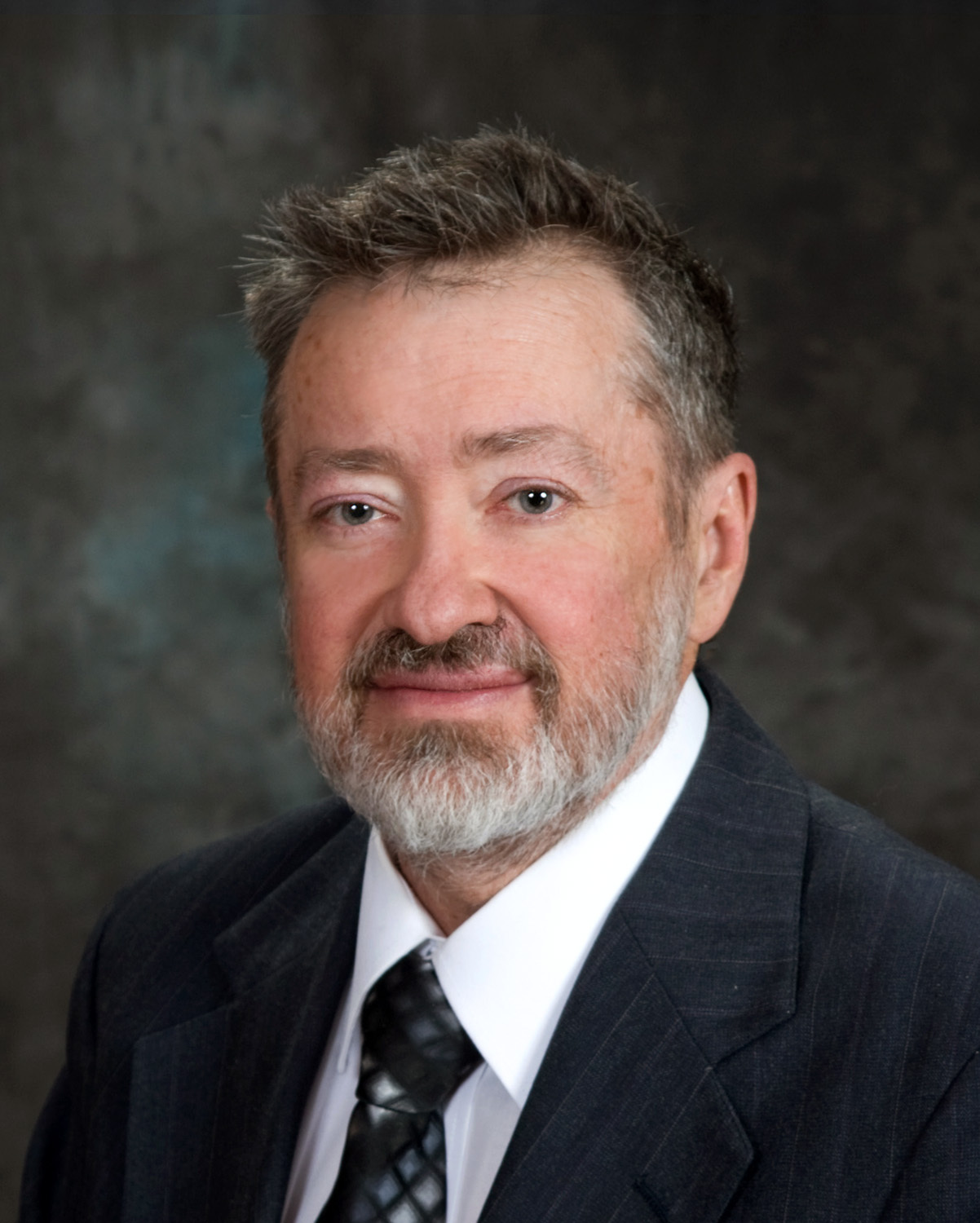 Funeral services will be held on Friday, February 12, 2016, at 11:00 a.m. at First English Lutheran Church in Ortonville with Rev. David Tonn officiating. Burial will follow in Mound Cemetery in Ortonville. Visitation will be from 5:00 to 7:00 p.m. Thursday, February 11, at the Congregational United Church of Christ in Ortonville with a prayer service at 7:00 p.m. Visitation will continue Friday one hour prior to the service at First English Lutheran Church.

Ronald John Thomas was born on October 20, 1951, in Graceville, MN to Donald "Tucker" Edward and Bernadine Marie (Knippen) Thomas. A lifetime member of the Congregational United Church of Christ in Ortonville, Ron was baptized on October 25, 1959 and confirmed in 1963. In addition to holding several offices within the church, he continued his grandmother Della's tradition of making egg coffee for fellowship time. He attended school in Ortonville, graduating from Ortonville High School with the class of 1970. Ron then furthered his education, graduating from Moorhead State University in May 1974 with a Bachelor of Arts degree. On August 26, 1972, Ron was united in marriage with Gerralynn "Lynn" Ann Brown by Rev. David J. Brown at St. John's Catholic Church. To this union, two sons, James and John, were born.

After graduating and obtaining his Certified Public Accountant license, Ron worked for the Minnesota State Auditor's office in Marshall, MN, from 1974 to 1976. He moved back to Ortonville in 1977 and began working with Paul Lindahl, C.P.A., later forming the accounting partnership Lindahl and Thomas. Ron partnered with Blair Johnson in 1986 and retired in October 1999; Blair continues to run the firm today.

Ron was very active in the Ortonville community. He served on the Ortonville Hospital Board of Directors since 2006 and on the City Council and Ortonville E.D.A. since 2010 and was a member of the V.F.W. Men's Auxiliary. Ron enjoyed spending time outdoors hunting, fishing, and boating and he loved anything sports related. Ron contributed to the Pro Image Partners Sports radio show and volunteered as an Ortonville youth basketball coach for many years. He had the pleasure of coaching and managing the Ortonville ROX Baseball team since 2006. Ron also liked playing pool and having coffee time with his many friends. Most important to Ron was his family; he cherished each moment spent with his wife of 43 years and his children and grandchildren.

Memorial donations in remembrance of Ron can be made to the Big Stone Health Care Foundation, 450 Eastvold Avenue, Ortonville, MN 56278 or on their website at www.bshcf.org.