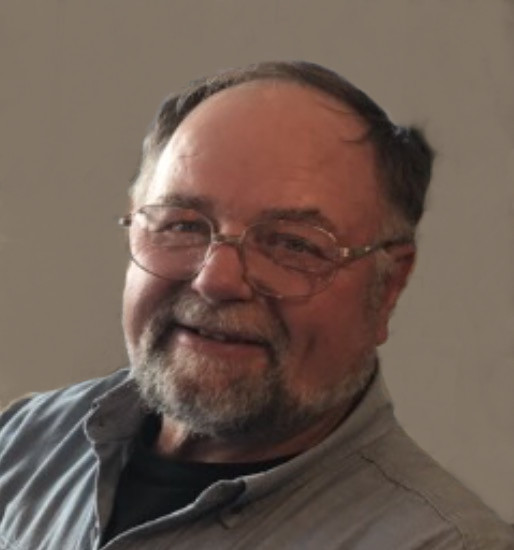 Funeral services will be held on Thursday, May 11 at 2:00 p.m. at American Lutheran Church in Milbank. Rev. Carl Larson will officiate.

Visitation will be at the church on Wednesday, from 5 – 7 p.m. with a prayer service at 7 p.m. Visitation will continue on Thursday one hour prior to the service.

Music will be provided by MacKayla McKinney and Lindsey Geyer. Casket bearers will be: Floyd Hermans, Bernard Hermans, Tony Folk, Todd Sprung, Jim Speidel, Dale Hermans, and Verlyn Pierce. Honorary bearers will be Ron's grandchildren and great-grandchildren; nieces and nephews; and his siblings.

Ronald Robert Van Hoorn was born December 27, 1950, in Milbank, SD. He was the son of Siebe and Evelyn (DeGreef) Van Hoorn. He was baptized and confirmed at St. Lawrence Catholic Church. Ron grew up in Milbank and graduated from Milbank High School with the Class of 1969.

Ron served in the United States Army, enlisting on July 23, 1969. He served in Vietnam and was honorably discharged on January 25, 1972.

His passion was farming. He was a talented welder and truck driver. He did it all! Ron had a kind heart and enjoyed teaching and mentoring others. He loved life and was especially proud of his family and cherished time spent together.

He was preceded in death by his parents; first wife, Sherri; and one son, Walter.