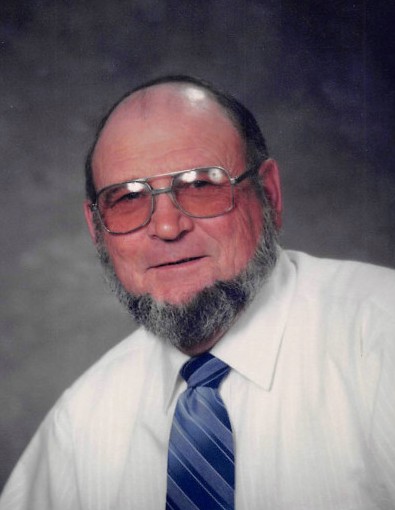 Funeral services will be held on Monday, September 24, 2018, at 10:30 a.m. at First English Lutheran Church in Ortonville, MN.  Pastor David Tonn will officiate, and burial will be in Mound Cemetery.  Visitation will be held one hour prior to the service at the church.

Roger Roland Lundberg was born on April 18, 1931, to Oscar William and Lucile Margaret (Donk) Lundberg in Ortonville, MN. He attended school in Ortonville and graduated with the class of 1949. After graduating high school, he attended Dunwoody Institute in Minneapolis. Roger’s time at Dunwoody was interrupted because his National Guard unit (“C” Battery 175th F.A. 47th Infantry Division) was activated during the Korean War. Following this time, he returned to Minneapolis and Dunwoody Institute where he later graduated.

Roger eventually returned to Ortonville where he became a member of First English Lutheran church on April 3, 1955, after he married Ann Rosenwald on October 22, 1954. Together, with his father, Oscar, they carried on the construction business Roger’s Grandfather, Axel, had started. Roger was known for his honest, reliable, good quality construction. His sons, Tom and Pete, kept a book of pictures of the houses that he built or remodeled. He continued to work until 2005 when he realized that his hearing was a detriment to good business transactions and became a “go-fer” for Richard and/or Pete’s crew.

In his spare time, Roger loved to hunt, fish and ski. Together with his brother-in-law, John Sparrow, they started the “Ink-pa-du-ta” ski hill in Big Stone City in the 1960’s. Summer months were spent driving the boat so his children and their friends could learn how to water ski. He also raised gold fish and water lilies – something his Dad had started for his sister, Mary. Roger enjoyed spending time at their cottage, where he also enjoyed playing shuffleboard, horseshoes, croquet, and feeding the birds. His daughter, Barbara, kept his interest going in a tea pot collection.

Roger was a long-time member of the Ortonville community. He was a member of the Ortonville Fire Department and served as Secretary for many years. In his earlier years, he attained the rank of Eagle Scout in Boy Scouts of America so he continued his involvement in the Boy Scouts, volunteering with the local Boy Scout Troop where he served as a Scout Leader and Board Chairman. He served his community through leadership at First English Lutheran Church and a past Master of the Masonic Lodge. With Ann’s gentle urging, he volunteered countless hours at the Big Stone County Museum and at Big Stone National Wildlife Refuge. He, along with his family, have picked up the road ditches along the Lake Road for almost 25 years.

Roger was preceded in death by his parents and one sister, Mardonna Knip.