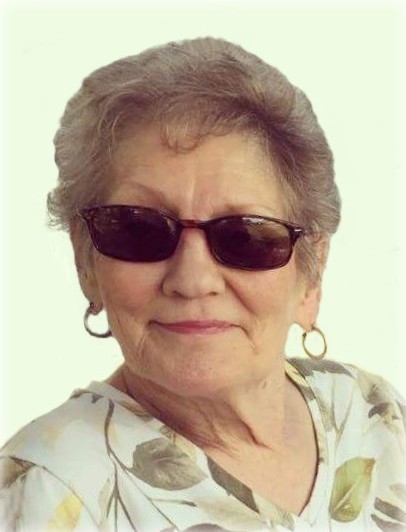 Funeral services will be held on Wednesday, June 29, 2016, at 1:30 p.m. at Mundwiler Funeral Home in Milbank, SD, with Rev. David Tonn officiating. Burial will follow in Greenwood Cemetery in Big Stone City. Visitation will be held for one hour prior to the time of service at the funeral home on Wednesday.

Robyn Rosemary Wulff was born on September 21, 1943, in Ortonville, MN, to Glenn and Alice (Bergstad) Voeltz. She grew up on a farm outside of Twin Brooks, SD and graduated from Milbank High School with the class of 1961.

Robyn married Marland Torgerson and this union was blessed with two children. They lived for a few years in Jacksonville, FL, while Marland was stationed with the United States Navy. The family then moved to Maple Plain, MN, and later Big Stone City, SD. The couple later divorced but Robyn remained in Big Stone City with Christopher and Tami. On August 30, 1997, Robyn was united in marriage with William Wulff.

Robyn worked for the Otter Tail Power Plant in Big Stone City for thirty years, beginning as a receptionist but eventually moving up to the position of office supervisor. Robyn enjoyed spending time outdoors gardening and feeding the birds. She took pleasure in cooking and baking and liked spending afternoons with her girlfriends going for lunch and shopping. Most important to Robyn was her family and she cherished each moment spent with her husband, children, grandchildren, and great-grandchildren. Robyn was deeply loved and will be missed by all who were blessed to have known her.

Robyn was preceded in death by her parents; sister, Gloria Hausauer; and brothers: Gary and Keith Voeltz.