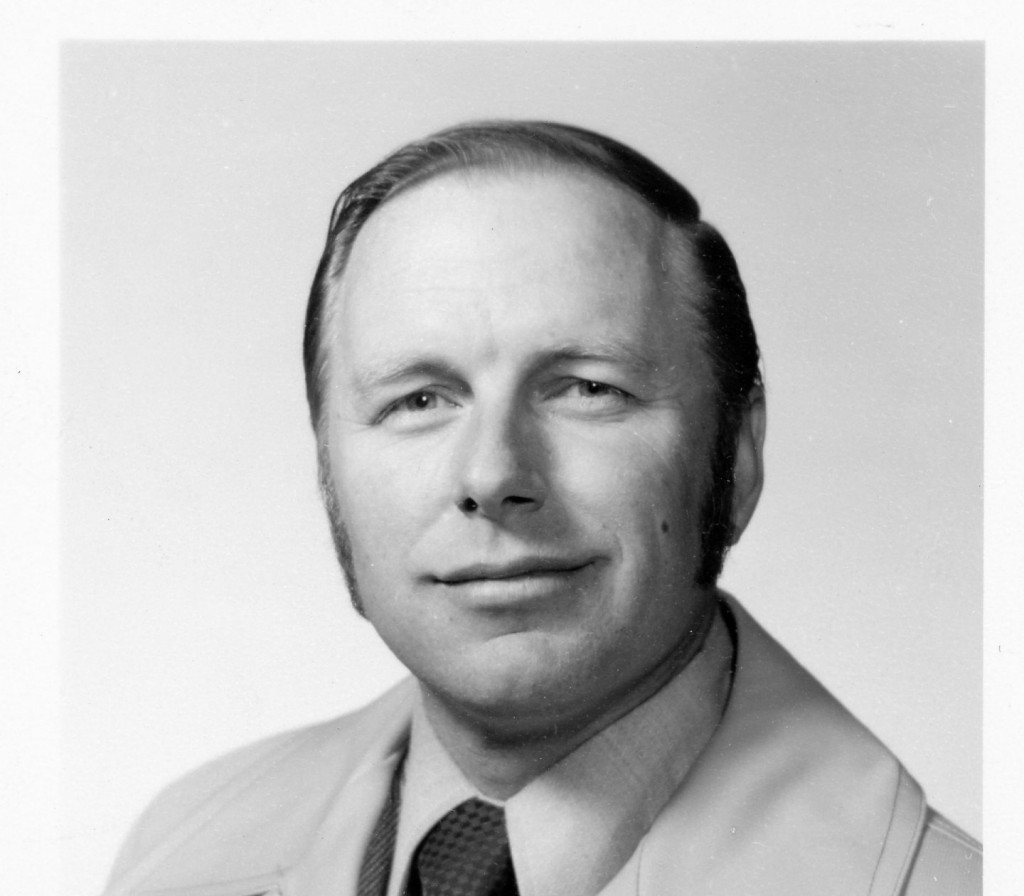 Private family services will be held.

Robert A. Voldseth was born July 9, 1933, in Sioux Falls, SD. He was the son of Arne and Gunvor (Fallan) Voldseth. He attended grade school in Sioux Falls, Tent, SD and in Brandon, SD.

Robert served in the United States Navy from 1953 until 1957. He returned to South Dakota and was united in marriage with Thelma A. McCaffrey in Maryland.