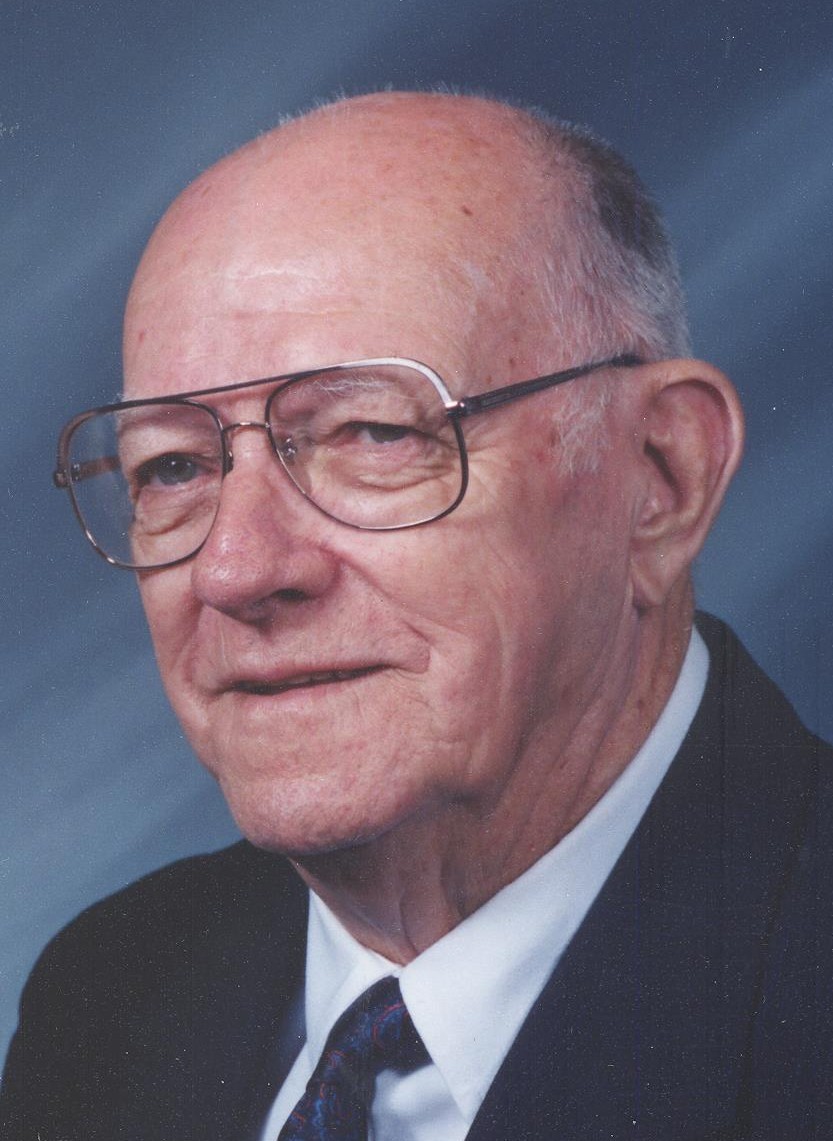 Robert Joseph Sanasack was born on February 18, 1918, at home on a farm near Chokio, Minnesota to Fred and Cora (Deno) Sanasack. Bob attended grade school in Johnson before beginning his farming career working on the family farm. He was united in marriage to his life companion Bernice Lylah Kolling on June 7, 1941. They had a triple wedding ceremony with two of his brothers.

As newlyweds, Bob and Peg departed for Clara City, Minnesota where he worked for John Deere. They were called home due to the death of a family member and Bob returned to the family farm operation. They purchased their own farm in 1947 where they farmed until 1967. After the sale of the farm, Bob worked full time for the Federal ASCS office in Ortonville, Minnesota. Upon retirement from the ASCS office Bob worked for the Federal Crop Insurance Program until his retirement in 1996.

Through all their years together, Bob and Peg loved to travel throughout the United States with family and friends.

Bob was preceded in death by his wife of 69 years, Bernice; son, James; parents, Fred and Cora; and brothers: William, Edward, Harold, Homer, and Donald.

Mass of Christian Burial will be held Saturday, August 15, 2015, at 10:30 a.m. at Holy Rosary Catholic Church in Graceville with Father David Breu celebrating the Mass. Burial will follow in the Graceville Consolidated Cemetery.

Visitation will be held one hour prior to Mass. Music will be provided by Deb Farwell. Casket bearers will be Ronald Sanasack, Richard Sanasack, Eugene Sanasack, Doran Nagel, Steve Sanasack, and Randy Kolling.