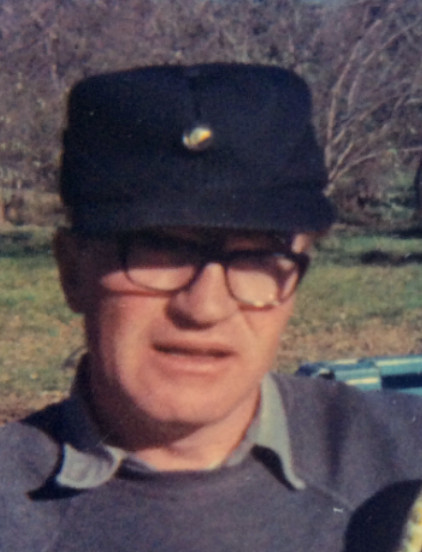 Mass of Christian Burial for Dick Trebil will be Friday, June 16, 2017, at 11:00 a.m. at St. John's Catholic Church in Ortonville, MN. Fr. Brian Oestreich will celebrate the Mass. Visitation will take place one hour prior to the service at the church.

Urn bearer will be Dillon Trebil with honorary bearers being Dick's grandchildren.

Dick Leonard Trebil was born on September 9, 1927, to Leonard and Loretta (Scott) Trebil. He was born in Clinton, MN, and attended school through the 8th grade. He was married October 27, 1960, to Aleda L. Block in Ortonville at St. John's Catholic Church. Dick and Aleda were blessed with 4 children: Karla, Richard, Darci, and Daniel.

Dick has lived in several different areas around the country including Clinton, MN, Denver, CO, Medford, OR, and Red Lodge, MT. He later returned to the Ortonville area. He was a farmer and worked at the Big Stone Canning Factory. Dick was employed with the Big Stone County Hwy Dept. for 25 years.

He loved to fish and really enjoyed "tinkering" in the garage, usually whistling or singing while he worked. He loved his family and was happiest when they were together.

He was preceded in death by his parents: Leonard and Loretta; grandson, Keegan Roelke; and two sisters: Doris and Bonnie.