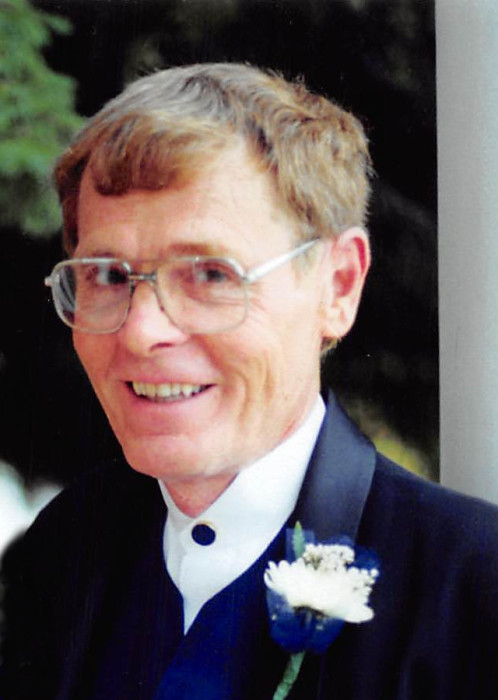 A public visitation for family and friends will be held on Tuesday, July 30, 2019, from 4:00 p.m. to 6:00 p.m. at Mundwiler Funeral Home in Milbank, SD. A memorial service to celebrate Richard’s life will be held immediately following the visitation and all are welcome to attend.

Richard Ernest Raffety was born on January 31, 1940, to Ernest G. and Emma J. (Short) Raffety in Minneapolis, MN. He grew up and attended school in Long Lake, MN, before moving to Milbank, SD, in 1955. Richard graduated from Milbank High School in 1958. On June 19, 1960, he was united in marriage to Rita J. Sawrey in Milbank and together, they raised 11 children. Richard and Rita made their home in Ortonville in 1963. He was a hard worker all of his life and retired from Berkner Plumbing and Heating in 2012.

He was an avid outdoorsman and spent many hours in his vegetable and flower gardens and enjoyed the bounty of harvest and the beauty of his efforts. In season, he came through the door with flowers every day. He loved all sports and games. He enjoyed ice skating and coaching for the Big Stone Lake Area Hockey Association. All else was set aside on game days of the Alabama Crimson Tide. He rooted for Bill Bellichick and the Patriots and Rory McIlroy was his favorite on the golf green. Richard often chose to root for the underdog.

Richard was an early riser, enjoyed coffee and visiting with everyone who stopped by, and ended his days with his favorite ice cream. His meal time prayer always concluded with words from Joshua 1:9, ‘Be strong and of great courage’. He will be greatly missed.

Richard was preceded in death by his parents; and his brother.

Gathering of Family and Friends