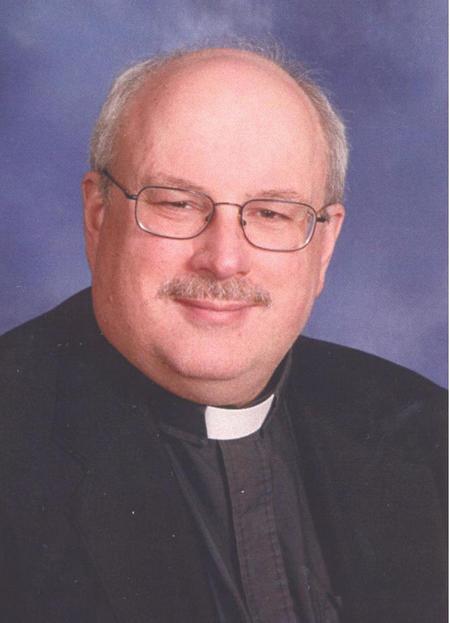 Memorial services will be held on Saturday, February 1, 2014, at 1:00 p.m. at St. John's Lutheran Church in Revillo. Rev. Iver Possehl will officiate and Rev. Howard O. Shane will preach. Music will be provided by Nancy Meyer and Carol Street. Burial will be at a later date in Nebraska. Visitation will be held at the church on Friday from 5 – 7 p.m. Honorary bearers will be the ministers of the Watertown Circuit, South Dakota District of the Lutheran Church – Missouri Synod.

Kim was united in marriage with Grace Brockemeier on December 28, 1979, at Zion St. John Lutheran Church in Wisner, NE.

Kim was a second career pastor. Prior to seminary he worked for Northstar Services in Wayne, NE, which specializes in enhancing the individual growth of persons with disabilities and/or behavioral disorders. He later was a founding member of a similar agency named Envision-GMR in Norfolk, NE, which began providing services in July 1997.

Kim was extremely proud of his family. He enjoyed comic books and science fiction. He was quoted as saying "Heaven on earth – just need a cushy chair and a chilled Mountain Dew…."