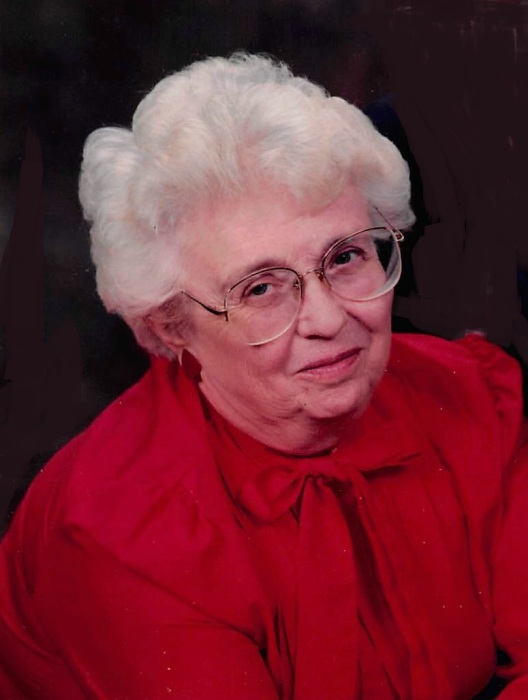 Phyllis Anne (Kvidera) Schluter, age 89, a long-time Ortonville resident, died and joined her husband, Thomas Lee Schluter, on May 15, 2018, due to heart failure. Mass of Christian Burial will be held on Monday, May 21, 2018, at 11:00 a.m. at St. John’s Catholic Church in Ortonville.  Father Brian Oestreich will celebrate the Mass and burial will be at Mound Cemetery.  Recitation of the Rosary will begin at 9:00 a.m. on Monday at the church. Visitation will follow and continue until the time of the Mass.  Casket bearers will be: Leo Schluter, John Kovarik, Stephen Burkett, Joe Burkett, Joshua Schluter, and Micah Schluter.  Honorary bearers will be: Nathan Schluter, John Sowles, and Kevin Schluter.

Phyllis Anne Kvidera was born to Ludvik and Teresa (Coyne) Kvidera on July 19, 1928, in Ortonville, MN. Phyllis grew up in Ortonville and graduated from Ortonville High School in 1946. She moved to Minneapolis where she re-met baker, Tom, a former elementary school classmate. They married on May 9, 1949, and raised 16 children together in Bloomington, MN. Despite busy lives, they always made time to dance together in the living room.

The couple retired to a home on Big Stone Lake in Ortonville. They enjoyed visits from siblings, children, grandchildren, and friends. Phyllis especially enjoyed swimming and boating in the summer. During the winter, she could be found zooming down the hill on her red sled, in her backyard. Phyllis was a devout Catholic and active member at St. John’s Catholic Church.  She was a volunteer at Ortonville Hospital, Rice Hospice, and frequently visited residents at Fairway View Senior Community.

Phyllis will be buried in Mound Cemetery near family which have preceded her in death: her husband, Tom; son, Joseph Schluter; her parents: Ludvik and Teresa (Coyne) Kvidera. She was also preceded in death by a son-in-law, Tom Sowles; brother, Fran (Emily) Kvidera; and two brothers-in-law: Mark Fredrick and John Van Hout.

Memorials preferred to the Catholic Church of St. John, Ortonville, the American Heart Association or a charity of your choice.

Recitation of the Rosary