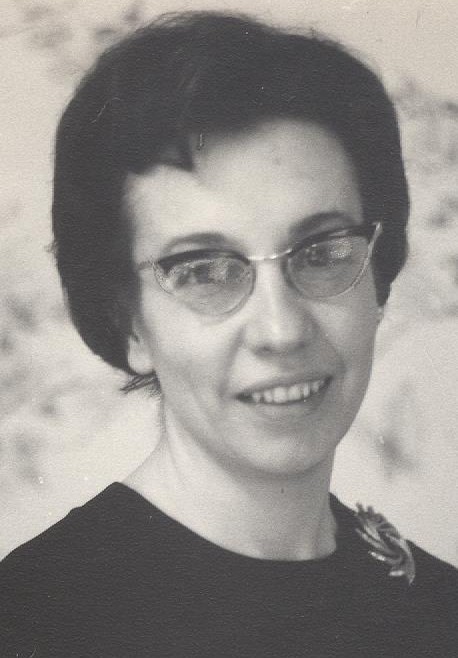 Phyllis Dohrer, age 85, went to be with her Lord and Saviour on January 11, 2017, at Northridge Residence in Ortonville, Minnesota.

Memorial services will be held on Friday, June 23, 2017, at 1:00 p.m. at the chapel of Mundwiler and Larson Funeral Home in Ortonville. Rev. Philip Ostlund will officiate. Burial will be at Greenwood Cemetery, Big Stone City, SD.

Phyllis Gloria Dohrer was born to Fred and Hattie (Daniels) Dohrer on August 25, 1931, in Milbank, South Dakota. She grew up on the family farm in Roberts County, near Corona, South Dakota. She attended a one room county school through the 8th grade. Phyllis took her High School courses by correspondence, graduating on the A Honor Roll.

Phyllis worked outside a lot on the farm, helping with the milking and feeding of the animals, which included chickens, ducks, and geese. She really like the ducks her parents raised, making pets of them and giving them names.

Phyllis was a diligent worker and a very good cook. She liked to try new recipes. She could set up a table to serve a queen! If her brother would ask for an apple pie for supper, Phyllis would make that pie!

Phyllis often went to her brother Vincent's home as he lived close to where Phyllis worked. She would play board games with her nieces who remember how fun it was to play scrabble, monopoly, and carrom with Aunty Phyl. She made the game fun and always tried to win.

Phyllis went to Wayzata to work near where her sister was working. Phyllis worked for a number of different families around Wayzata and Lake Minnetonka. She did the cooking and also did other duties around the home. Some of the families she worked for were the Hills (the train people) in White Bear Lake and the Nickersons with whom she went to Cape Cod one year. She then went to work for George and Sally Pillsbury for a number of years. George was the son of John S. Pillsbury, Sr. of Pillsbury Milling Co. Phyllis also went to Sally's mother, Mrs. Wheelock Whitney, Sr., to cook and care for her and would drive her where she needed to go. After Mrs. Whitney died, Phyllis went to care for and live with her own mother in Big Stone City, South Dakota.

Phyllis did a lot of needle work, especially embroidery on dish towels and pillow cases, which she would then give as gifts.

Phyllis was a member of New Life Community Baptist Church in Ortonville.

Phyllis was preceded in death by her father and mother and grandparents.