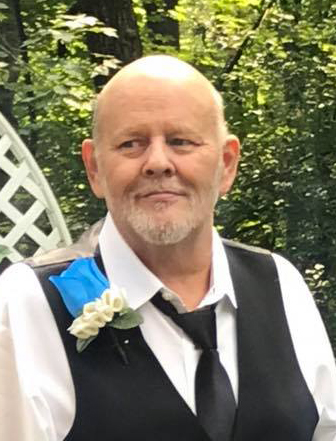 Funeral services will be held on Friday, January 11, 2019, at 11:00 AM at Abiding Faith Free Lutheran Church in Ortonville, MN. Visitation will be held one hour prior to services. Reverend Richard Larson will officiate, and burial will be in Trinity Lutheran Cemetery in Odessa, MN.

Paul Joseph Derry was born on July 8, 1957, in St. Paul, MN, to William Joseph and Margurette Patricia (Bostick) Derry. He attended high school graduating in 1976 then attended vocational school graduating in 1977. Paul met Dawn Westlund in 1984 and were united in marriage on September 3, 1987. Their son, Carl, was born in February of 1987. Paul grew up in the South St. Paul area and lived there until he moved to Ortonville in 1987. He relocated to the Appleton Nursing Home in the spring of 2018.

Paul loved fishing, picnics, bonfires, playing pool, dancing to polka music, and spending time with his son and family. He enjoyed watching sports from the Minnesota Vikings to high school hockey. Paul’s favorite things to watch on TV were Westerns, such as Gunsmoke, Rifle Man, Bonanza, and anything starring John Wayne.