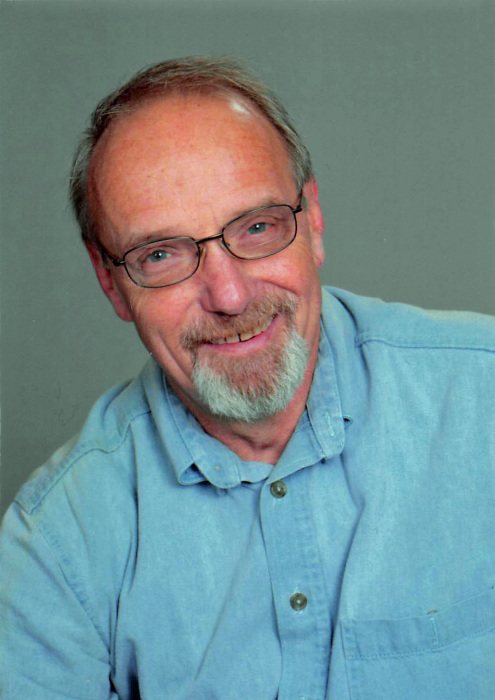 A Memorial Service will be held at 1:00 p.m. on Saturday, June 18, 2022, at First English Lutheran Church in Ortonville, MN. Visitation will be from 11:00 a.m. to 1:00 p.m. at the church on Saturday. Reverend Denise Fossen will officiate the service. The urn bearer will be Brandon Ketz.

Pat was born on August 31, 1954, in Amery, WI, to Kenneth and Arlene (Steglich) Ketz. He was baptized and confirmed at Zion Lutheran Church in Turtle Lake, WI.

Pat spent most of his elementary years schooling at Turtle Lake Elementary School and attended Clayton High School. In 1973, Patrick enlisted in the United States Army and served for four years. He was stationed in Korea and was the company commander’s driver. He was honorable discharged in 1977. Pat attended Wisconsin Indianhead Technical College in Rice Lake, WI, where he earned a degree in machine tooling. On September 29, 1981, he married Patricia Larson at the Hennepin County Courthouse in Minneapolis, MN. They became the parents of four children: Jessica, Brandon, Elliott, and Tyler. They later divorced. A second chance for happiness came on July 3, 1998, when Pat met Elizabeth Kay (Tiegs) Johnson at the cabin of a mutual friend; exactly one year later, Pat and Liz were married at First English Lutheran church in Ortonville, MN. Pat and Liz were blessed with 22 years of marriage.

Pat worked as a machinist for many years at various shops including Minneapolis Machine and Tool, Food Engineering Corporation, and Marshall Manufacturing, all in Minneapolis, MN; Machine Process and Design in Anoka, MN; Superior Industries and Quality Stamping in Morris, MN; Chandler Industries in Montevideo, MN; and Swift Machining in Benson, MN. He also worked in maintenance at Saputo Cheese. One of the best highlights of Pat’s life was the invention and patenting of his portable deer stand in 2016.

Pat was a member of first English Lutheran Church. He enjoyed playing men’s softball in his younger years; he also enjoyed golfing and golfed in the men’s league for several years. He threw darts for several years and enjoyed tinkering in his shop in Odessa. If something needed to be fixed or machined, Pat was the guy to see!

He was preceded in death by his parents, Kenneth and Arlene; brother, Eric Vick; Kenneth’s partner, Mary LaQua; and granddaughter, Alaina Judith Ketz.

In lieu of flowers, memorials are preferred to a charity of donor’s choice in memory of Patrick.