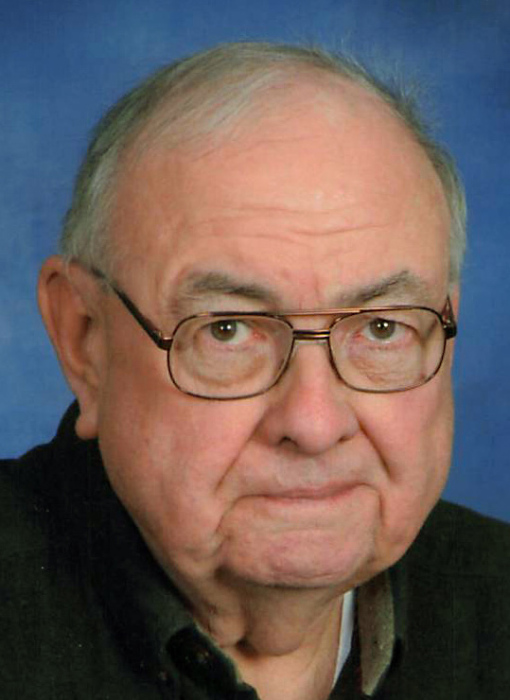 Patrick was born to Frank and Alice (Burns) Greuel on October 29, 1937 in Ortonville, MN. He was raised on the family farm which was settled by grandparents Joseph and Anna (Thelen) Greuel in 1895, after moving from eastern Wisconsin.

Patrick was baptized and confirmed at St. John’s Catholic Church in Ortonville. He attended country school District # 63 for three years, and District # 62 in Ortonville. He graduated from Ortonville High School in 1955. With his mother’s encouragement, he attended the College of St. Thomas in St Paul, MN; he graduated in 1960 with a Bachelor of Arts Degree with a major in math and a minor in physics. Upon graduation he worked for Univac, being located in St. Paul, MN, Rome, NY, and Genoa, Italy. He did sub-contract work with Control Data in Washington, DC, and Paramus, NJ, and worked for General Mills in Minneapolis in Operations Research. He returned to the family farm in 1968 and was engaged in farming until retiring in 2000.

Patrick enjoyed hunting, fishing, trap shooting, target shooting, and wildflower photography. He was a life time member of St John’s Catholic Church in Ortonville as well as a Trustee for several years and a long-time member of the Knights of Columbus.

Patrick was preceded in death by parents Frank and Alice Greuel and brother Francis X. Greuel.