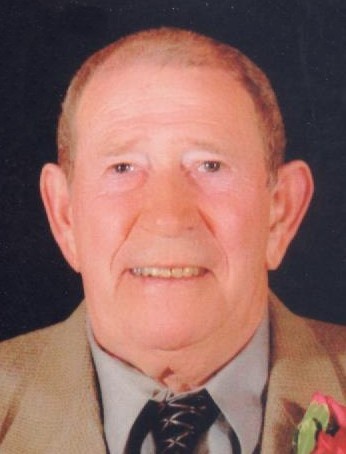 Michael Dunnihoo, age 73 of Ortonville passed away on May 16, 2016, at the Ortonville Hospital.

Funeral services will be held on Monday, May 23, 2016 at 10:30 a.m. at Zion Lutheran Church in Ortonville. Rev. David Tonn and Pastor Deb Robinson will officiate. Burial will be in Mount Hope Cemetery, Watertown, SD. Visitation will be at Mundwiler and Larson Funeral Home in Ortonville on Sunday, May 22, beginning at 5 pm followed by a prayer service at 7 pm. Visitation will continue at the church on Monday, one hour prior to the service.

Michael Earl Dunnihoo was born March 16, 1943, at Memorial Hospital in Watertown, SD. He was the son of Max and Lorraine(Gregg) Dunnihoo. Mike attended Garfield Grade School and Garfield Junior High in Watertown, SD. He moved with his family to Ortonville. Mike was united in marriage with Sharon Dinnel. They were blessed with three children: James, Gregg, and Michelle.

Mike was united in marriage with Ruby Ann Schultz on November 10, 1973, at Zion Lutheran Church, Ortonville.

Mike played basketball, football, and fast pitch softball as a young man. He loved to fish and hunt. He enjoyed vegetable and flower gardening. Mike had a special love for stray cats – always giving them something to eat. His neighbors will remember his willingness to help with odd jobs. He adored his children, grandchildren, and great-grandchildren. His quick wit will be missed.

Michael was preceded in death by his father and his wife, Ruby.