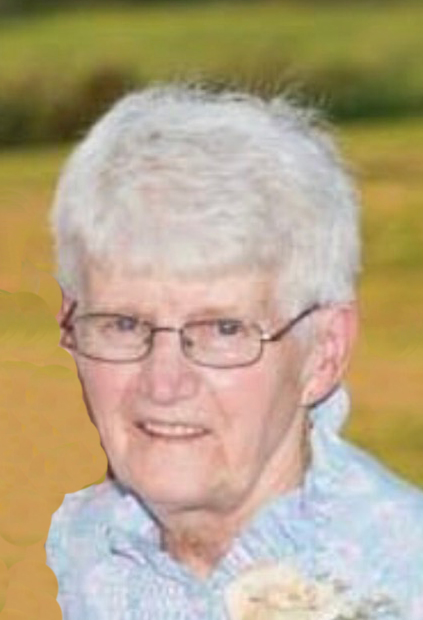 A Celebration of Life will be held on Sunday, March 24, 2019, at 1:00 p.m. at Elim Lutheran Church in Clinton, MN. A gathering of family and friends will be held on Saturday, March 23, 2019, from 5:00 to 7:00 p.m. at the Memorial Building in Clinton. Pastor Richard Larson will officiate, and inurnment will be at Clinton City Cemetery at a later date.

Marlys Jane (Carlson) Athey was born on November 21, 1936, at home on the family farm three miles from Clinton, MN, to Elvin and Elsie (Seehusen) Carlson. She attended country school at District 21 until eighth grade. Then, she attended Clinton High School and graduated in 1954. After graduation, Marlys went to work in Clara City, MN, in a variety warehouse.

On February 7, 1956, Marlys was united in marriage to Floyd Athey after he was discharged from the Army. The couple lived in Clara City for a short time. They then moved to Clinton in the fall of 1956 and started farming.

Marlys worked at the hardware store in Clinton for about 20 years. When the hardware store was changed into a convenience store, she stayed and worked for 10 more years. Marlys was a member of Elim Lutheran Church and volunteered for church activities whenever she was needed. She enjoyed quilting, gardening (especially on the farm), mowing the lawn, being outdoors, and loved to spend time with her grandchildren.

Gathering of Family and Friends