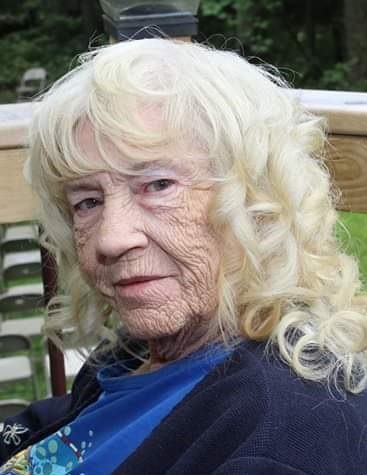 Funeral services will be held on Friday, January 25, 2019, at 11:00 a.m. at Abiding Faith Free Lutheran Church in Ortonville, MN. Visitation will be held one hour prior to services. Pastor Richard Larson will officiate, and interment will take place at Trinity Lutheran Cemetery in Odessa, MN.

Marion Marie (Baker) Westlund was born on June 26, 1945, in Duluth, MN, to Melvin and Irene (Paulson) Baker. She grew up in Duluth and St. Paul. She then moved to Ortonville, and later to Clinton. Marion graduated from Mechanic Arts High School. She married Raymond Edward Westlund on June 29, 1963, and they were blessed with four children.