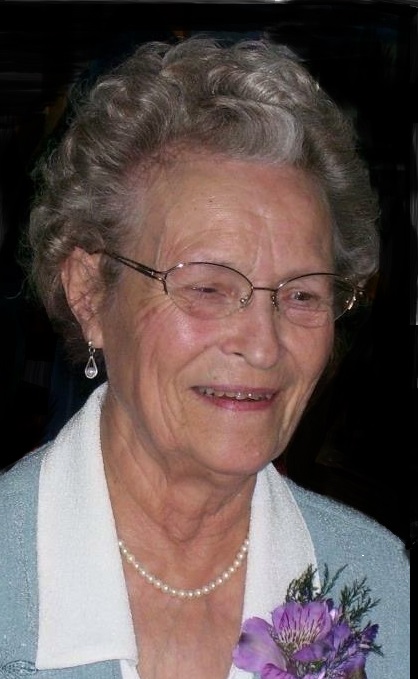 Mass of Christian Burial will be held on Friday, May 25, at 1:00 p.m. at St. Charles Catholic Church in Big Stone City.  Padre’ David Garza will celebrate the Mass and burial at a later date will be in the St. Charles Cemetery.  Visitation will be held on Thursday at the church, beginning at 5 p.m. followed by a prayer vigil at 7 p.m.  Visitation will continue at the church on Friday, one hour prior to the Mass.

Margaret was a homemaker for much of her parenting years & also worked for several years in service to St. Charles Catholic Church in Big Stone City as a custodian for both the church & the rectory.  She also worked seasonally during the “Corn Run” at the Big Stone Canning Factory and worked in kitchen at Laguna Beach Supper Club. She was also a custodian at Big Stone Power Plant and in recent years, worked at the Prairie Five Clothing Room in Madison, MN. Margaret supplemented her income through the years by selling Tupperware, Avon, Sarah Coventry Jewelry, and Stanley Home Products.

Margaret enjoyed knitting, crocheting, gardening, fishing, quilting, Bible study, and bingo.  She was an avid bowler in her younger years and accrued many trophies. She also loved to roller skate.  Coffee dates with her friends were especially enjoyed. She adored all 4-legged critters, especially her cats who were her constant companions. Margaret was also a member of the Gertje-Van Lith American Legion Auxiliary in Big Stone City, SD.