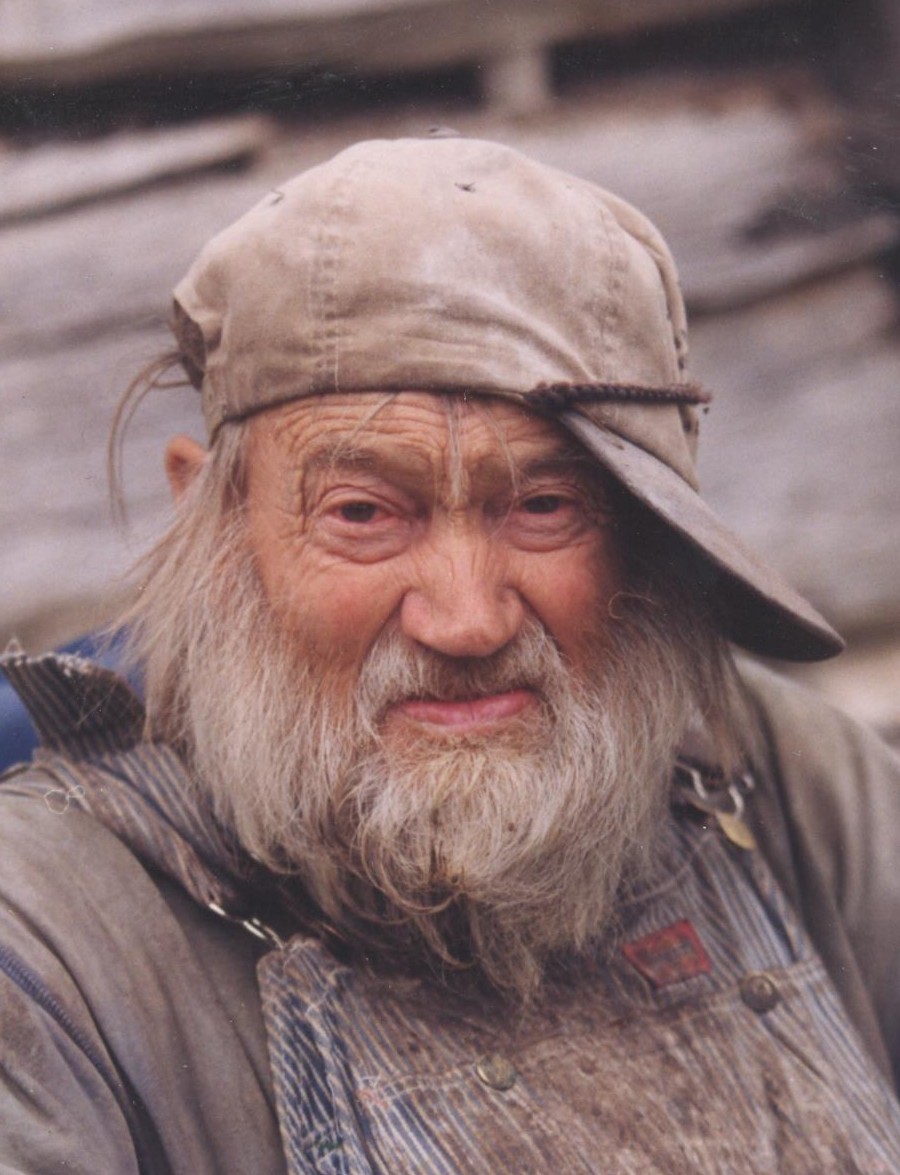 Memorial services will be held on Wednesday, November 5, 2014, at 11:00 a.m. at LaBolt Covenant Lutheran Church. Rev. Mark Chapman will officiate.

A private burial will be in the Bethany Baptist Cemetery, rural Strandburg. Music will be provided by a vocal quartet: Linda Chapman, Rev. Mark Chapman, Gary Christianson, and Rosie Christianson. Paul and Verla Peterson will also provide music. Honorary bearers will be all Louie's friends and neighbors.

Louie William Kruger was born May 10, 1928, in rural Standburg, SD. He was the son of Simon and Mabel (Jaeger) Kruger. He attended school in Strandburg from 1934-1944. He was a lifelong resident of rural Strandburg, where he farmed and raised cattle with his brother, Carl.

Louie was able to fulfill his desire of living his entire life on the farm where he was born and died on October 29, 2014.

Louie was very well known in the Grant County area. He attended many auctions and often talked about auctions by Bill and Jim Farrell. He loved the Twin Brooks Threshing Show, and had never missed an event since its inception in 1986.

Louie was loved by many friends and neighbors who will treasure his memory. With his passing we have all lost a true American treasure.

Louie was preceded in death by his parents, Simon and Mable; and his brother, Carl.