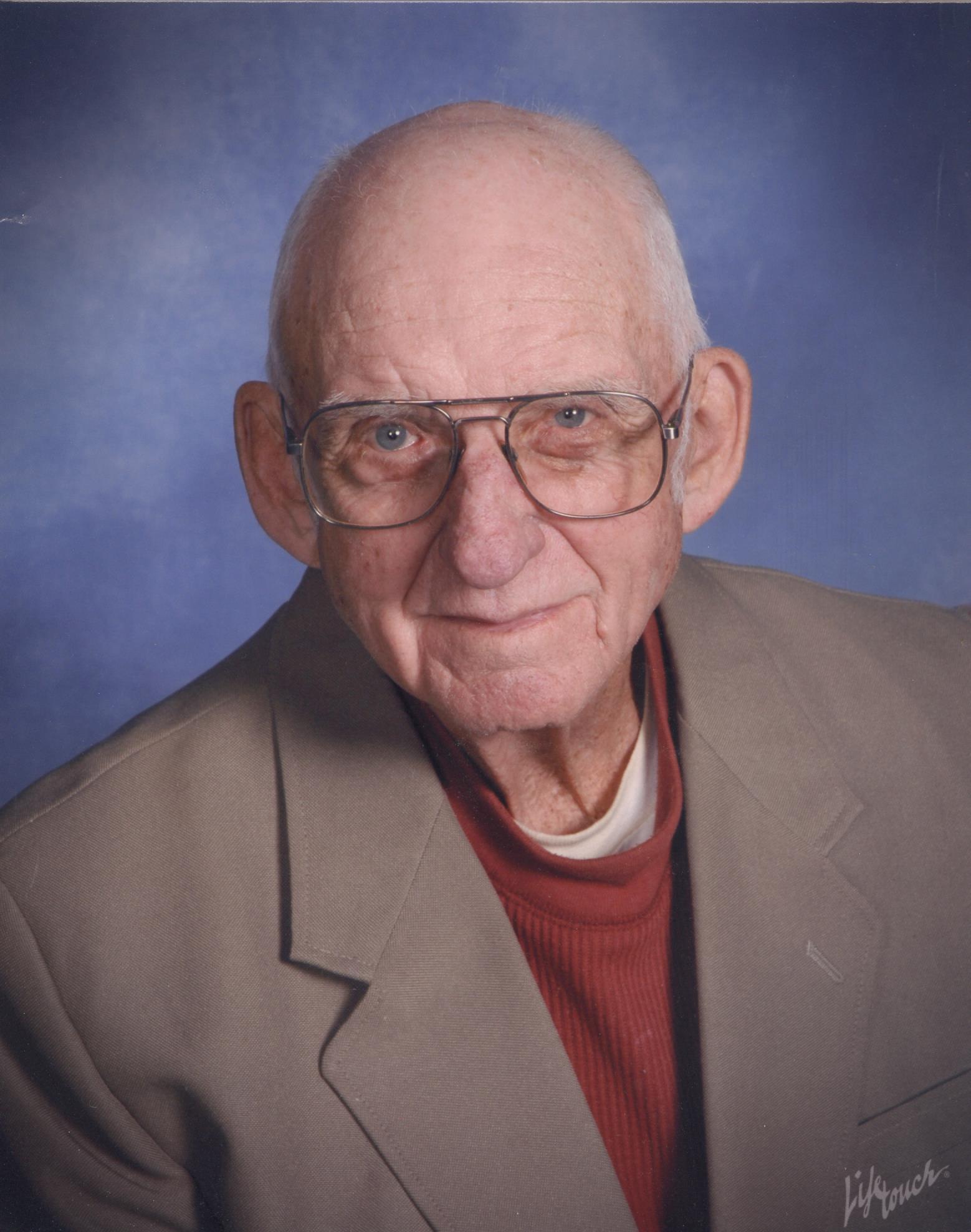 Funeral services for Lawrence W. Drewelow will be held on Tuesday, May 24, 2016, at 10:30 a.m. at Trinity Lutheran Church in Clinton. Burial will follow in the Big Grove Lutheran Cemetery in rural Belgrade at 2:30 p.m.

Lawrence W. Drewelow was born on September 29, 1924, in New Hampton, IA, to William Drewelow and Freida (Schultz) Drewelow. After graduating from the Graceville High School, Lawrence enlisted in the United States Army. He was honorably discharged in 1947 after serving in the Pacific Theater during the Second World War and attaining the rank of Sergeant. On June 1, 1949, Lawrence was united in marriage with Dorothy E. Kirckof at Trinity Lutheran Church in Clinton, MN.

Lawrence lived and worked in a variety of places, starting on a farm near Big Stone Lake then moving to another farm outside of Belgrade, MN. After farming there for three years, the couple moved to South St. Paul and then to Boulder, Colorado, where he worked for the Dept. of Commerce until his retirement in 1972. After his retirement, Lawrence and Dorothy moved back to the Graceville area and bought a hobby farm.

Lawrence enjoyed hunting and fishing along any lake shore or river bank. His favorite place to spend his time was at the farm working alongside his wife, Dorothy.

Left to cherish Lawrence's memory are his siblings, John Drewelow of Graceville, Helen Chapman of Terry, MT, Diane While of Gillette, WY and James Drewelow of Fergus Falls; brothers in law, Willard (Dorothy) Kirckof of New Ulm, MN and Richard Kirkof of Belgrade, MN; and sister in law, Ruth Kirckof of Brooten, MN; and many nieces and nephews.