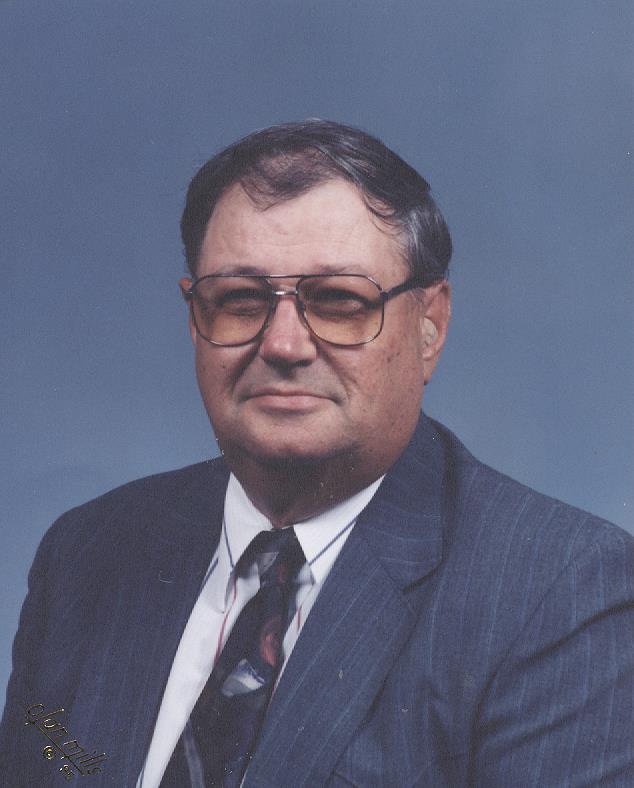 Visitation will be at Mundwiler and Larson Funeral Home in Ortonville on Friday, June 30, from 5:00 pm to 7:00 pm.

Services for Lavalle will be Saturday, July 1, 2017 at 2:00 pm at Trinity Lutheran Church in Ortonville.

LaValle Charles Berkner was born on February 13, 1936, to Charles and Erma (Reich) Berkner at his grandparent's farm house near Milbank, South Dakota. He was born during a winter blizzard where the doctor arrived by horse drawn sleigh and had to spend the night until the weather cleared the next day.

LaValle was baptized on April 19, 1936 at Emanuel Lutheran Church in Milbank. He attended country school just outside Milbank where occasionally he rode his pony to school.

On August 7, 1954, LaValle was united in marriage to Beverly Fischer at Emanuel Lutheran Church in Milbank. LaValle and Bev lived in Milbank where he was employed by Norgas Company until 1959 when he was transferred to the Norgas Company in Ortonville, Minnesota. In 1962, LaValle bought out Ortonville business Schiefelbein Heating. He added plumbing to the business a few years later it became known as Berkner Plumbing and Heating. After 37 years in business in Ortonville, LaValle retired in 1999.

After his retirement, LaValle kept himself busy running Ortonville Marine where he sold docks, pontoons and outboard motors in his spare time.
LaValle was a great promoter for the City of Ortonville and always looked for new businesses to make Ortonville a better place. He was a co-founder of the Ortonville Development Corporation and a member of the Ortonville Jaycees and the local snowmobile club.

He was a very active member with the Big Stone County Historical Society Museum where he served as a board member. He was elected to the Ortonville City Council in 1993 and served on multiple Ortonville City government boards including the Economic Development Authority, the Parks Board, Utility Board, Street Committee and Airport Board.

LaValle was a faithful member of Trinity Lutheran Church in Ortonville. He served on many church boards and committees and also audio recorded the church service for re-broadcast on the radio for many years.
LaValle looked forward each day to his morning coffee time where he and his buddies attempted to solve the world's problems.

LaValle passed away on June 26th, 2017, at the age of 81, after a 14 year-long battle against various forms of cancer were he beat back the disease multiple times. Over the last weeks of his life he was surrounded by many close friends and family members where he greeted each visitor with a smile.
LaValle and Bev spent several months each winter at Rockport, Texas where they enjoyed their second church family at Peace Lutheran in Rockport.

Some of LaValle's lifelong interests where golfing, snowmobiling, go-cart and snowmobile racing, hunting, fishing, boating, sailing and model railroading where the latter was a big hit with his grandchildren and great grandchildren.