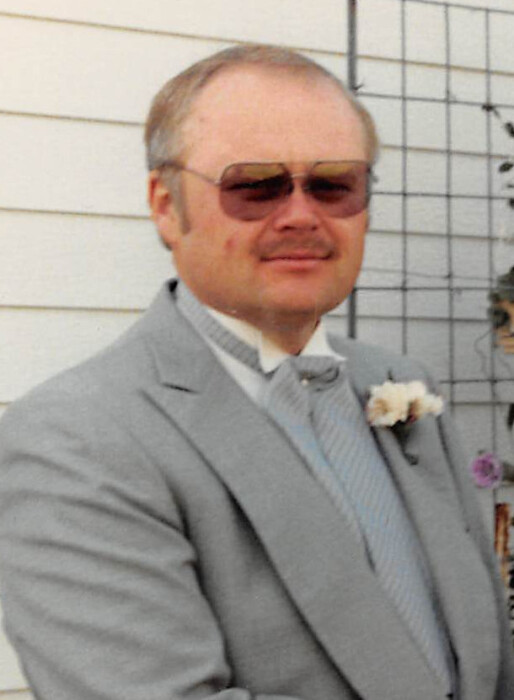 Larry was born on May 13, 1947, to Secord and Katie (Bourland) Smith, in Graceville, MN.  He attended school in Browns Valley, graduating in 1965.  After attending one year of college at the University of Minnesota, Morris, he moved to Minneapolis to work. He returned home after one year to farm with his father. Later, he assumed care for the Lakeview Cemetery and was a member of the Windsor Township Board of Supervisors.

Larry had a lifetime love of music. Over the years he was a member of the high school choir, college choir, church choirs, and Community Choir as well as singing for many area weddings and funerals. He especially enjoyed the times he attended FanFair in Nashville, TN.

Larry also had a lifetime love of model trains ever since receiving the first train set as a young child.  In his spare time, when he wasn’t singing, he collected so many model trains that eventually he started his own home business, “Lakeview Hobbies,” building train layouts and selling trains to run on them.  He had a vast knowledge of all things ‘train’.

For many years Larry enjoyed growing a large vegetable garden and always reserving a place for his mother, Katie’s lilies.  He especially liked the hollyhocks that grew by his house.

Larry is survived by his sisters: Barbara Maher and Janet (Donald) Kellen; and brother, Gary (Loretta) Smith; along with seven nephews and three nieces.

At Larry’s request, no service is planned. Larry’s wishes were to have his ashes scattered at the farm on the hill, with those of his mother and father, overlooking Traverse Lake.

“Tis grace has brought me safe thus far, and grace will lead me home.”