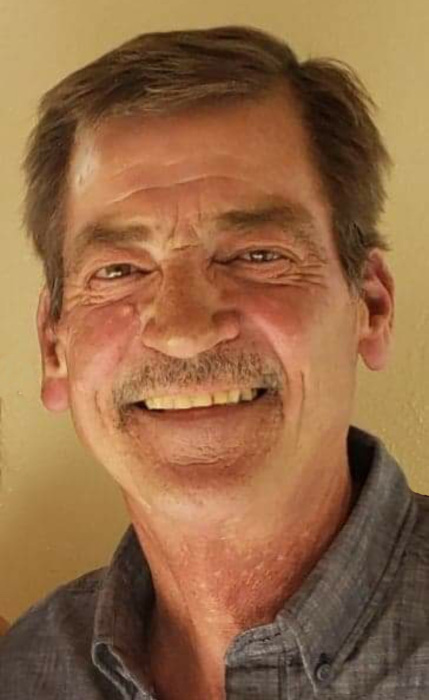 While maintaining social distancing guidelines, we are now able to accommodate gatherings of up to 250 people. The use of face masks by attendees is recommended, and we will continue taking the necessary steps to keep our facility clean. For those who prefer or require continued precautions, webcasting and/or livestreaming is available in most situations.

Larry Dean Moen was born on September 8, 1961, in Ortonville, MN, to Roger and Annette (Cothern) Moen. He grew up on the family farm and attended school in Ortonville, graduating high school with the Class of 1979. Following high school, Larry enlisted in the United States Air Force and returned home only a few short years later.

In May 1986, Larry was united in marriage with Alison Wiese. Together, they had their daughter, Mackenzie. Larry lived in the Odessa area for most of his life and worked almost 40 years at L.G. Everist, Inc. outside of Ortonville, MN. In 2018, Larry and Mackenzie took a trip to visit Larry’s mother, Annette, at her home in Texas.

Larry was a hard worker and was always working on projects with his home or vehicles. He also enjoyed helping his friends or other people with their projects. Larry was a member of First United Methodist Church in Ortonville. He enjoyed being outdoors and hunting. In his spare time, Larry liked to read, do a crossword, or put together a jigsaw puzzle. He served as a volunteer fireman in Odessa and served on the Odessa City Council.

Please visit our Resources page for a list of local florists.