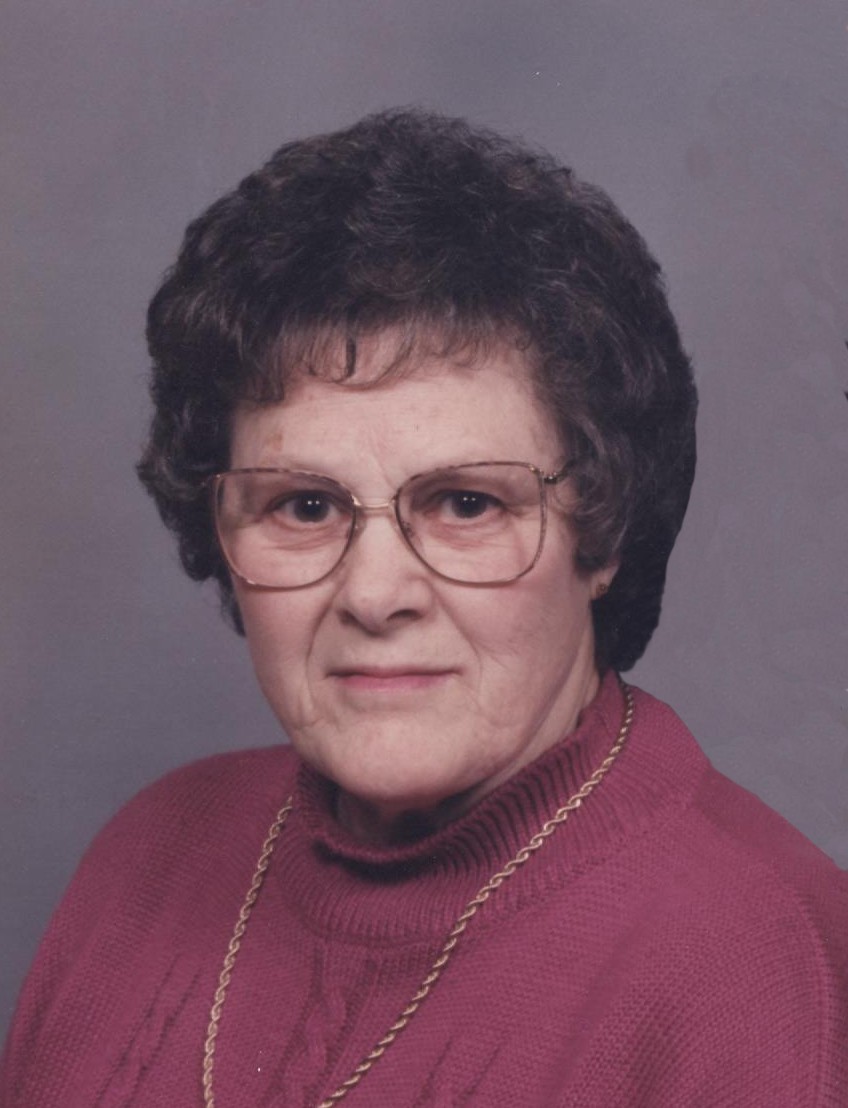 Mass of Christian Burial will be held on Tuesday, April 26, 2016, at 10:30 a.m. at Saint Mary's Catholic Church in Beardsley with Father David Breu celebrating the Mass. Burial will follow in Calvary Cemetery in Browns Valley. Visitation will take place from 5-7 p.m. Monday, April 25, at Saint Mary's Catholic Church with a prayer service at 7:00 p.m. Visitation will continue on Tuesday for one hour prior to the time of service at the church.

Casket bearers will be Brad, Greg, Steve, Randy, and Ryan Spindler, and Craig Dropik. Honorary bearers include the staff at the Galeon as well as all of Kat's many friends. The cross bearer will be Pam Dropik.

Katherine Susan Spindler was born on July 26, 1926, in Marshall, MN to Charles and Cecelia Homan. She was baptized and confirmed at St. Leo, MN. Kat attended St. Leo School where she completed the eighth grade.

On October 24, 1944, Kat was united in marriage with Gerhard "Bud" Spindler at St. Anthony's Catholic Church in Browns Valley. After marriage, they farmed two and a half miles north of Beardsley until 1969. It was on this farm that their son, Jerry, was born in 1949. They then moved to South Dakota and farmed 12 miles from Browns Valley until 1980 when they sold out and moved to the big town of Browns Valley. Kat and Bud were inseparable, never going anywhere without the other. After Bud passed away in 2001, Kat lived at Valley Vista, the Countryside Inn in Rosholt, and most recently the Galeon in Osakis, where she passed away.

Kat spent all of her life helping on the farm. She drove tractors, milked cows, baled hay, and helped with any other chores. In her spare time she was fond of playing cards with neighbors and square dancing. Kat was a fantastic baker, baking bread and the best chocolate chip cookies. Her family fondly remembers how she always kept several pails of cookies in her freezer just in case someone would stop by.

She was preceded in death by her parents; husband, "Bud" Spindler; and eleven brothers and sisters.