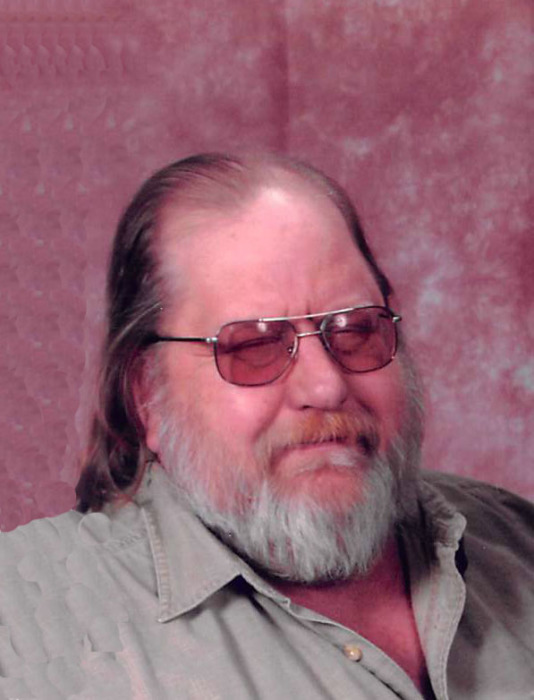 Funeral services will be held on Saturday, November 24, 2018, at 10:30AM at Zion Lutheran Church in Ortonville.  Visitation will be held one hour prior to the service at the church.  Pastor Ailsa Harl will officiate and interment will be in Mound Cemetery.

Jon Raymond Koch was born December 16, 1958, in Appleton, MN, to Raymond and Louise (Bingaman) Koch. He was baptized and confirmed at Hope United Methodist Church in Odessa, MN. He became a member at Eidskog Lutheran Church until it closed and joined the congregation at Zion Lutheran Church in Ortonville. He attended elementary school in Odessa, graduated from Ortonville High School, and then attended Canby Vo-Tech for auto mechanics.

On November 17, 1979, Jon was united in marriage to Dawn Danielson at Eidskog Lutheran Church. To this union, two daughters were born: Kirstin and Kendra.

Jon purchased a farm site north of his childhood home in 1976. He resided there until 2001 when he moved back to the family farm in rural Akron Township of Big Stone County.

He worked at Kinn Motors, Pepsi, and Ford in Appleton while he was going to high school and during college. He also worked at LG Everest, B&L Industries, drove truck, and was a bus driver for Prairie Five, Ortonville Public School, and Main Street Industries. He enjoyed working in his woodshop, in his farm shop, and working on his Chevys. He mostly loved farming and did so until his health forced him to turn the business over to his wife in 2017.

Jon was a 4-H’er in his youth and later was a 4-H volunteer. He made many trips to the State Fair and the State Horse Show as a volunteer for his daughters and many other 4-H kids. He worked many hours at the fairgrounds each year on making improvements to the 4-H buildings. He also enjoyed trail rides, auctions, hunting, camping, and going to threshing shows.

Preceding him in death are his parents; brother, Larry (Cheryl) Koch; father-in-law and mother-in-law, Robert and Delores Danielson.