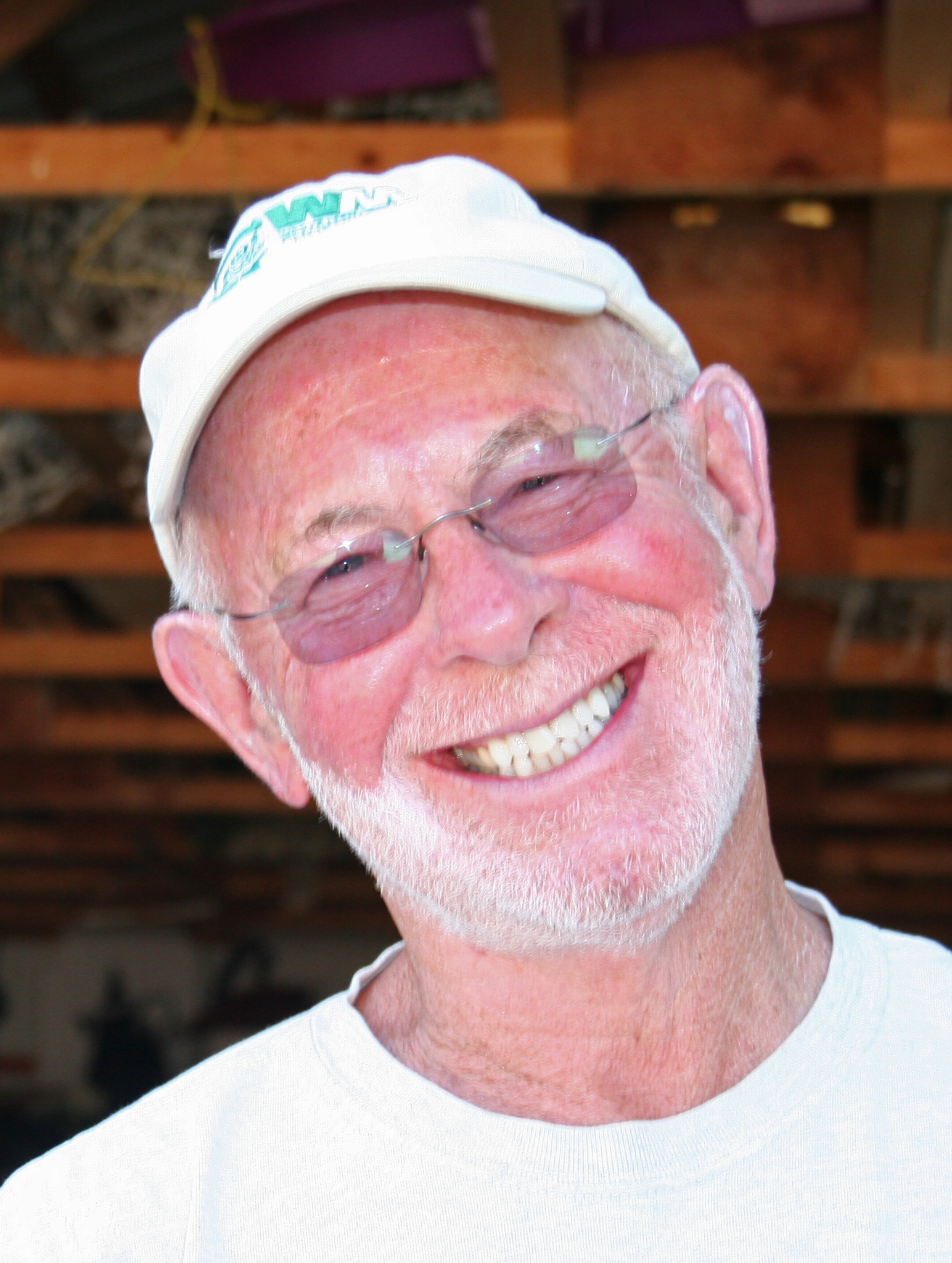 Mass of Christian Burial will be held on Saturday, June 11, 2016, at 11:00 a.m. at St. John's Catholic Church in Ortonville with Father Brian Oestreich celebrating the Mass. Burial will follow in Mound Cemetery in Ortonville. Visitation will be held from 4-7 p.m. on Friday, June 10, at Mundwiler and Larson Funeral Home with a prayer service at 7:00 p.m. Visitation will continue on Saturday for one hour prior to the time of Mass at church.

John Robert Tobin was born September 12, 1943, in Ortonville, MN to Emmett and Isabel Tobin. John attended Ortonville High School followed by college at St. Cloud State. John was united in marriage with Audrey Leuthard in 1968. They were blessed with two children: Kelly and Jason.

John wore many hats over the years, and lived life to its fullest every day. He worked as a teacher at Cooper High School (1968-1973) and Ortonville Public School (1987). From 1973-1986, he owned the Hilltop Manor Mobile Home Park in Ortonville, and also owned the Montgomery Ward Store in Ortonville and Milbank along with other branches. He then returned to his love of teaching as a Small Business Management Instructor in Canby followed by the South Central Technical College in Faribault from 1987 until his retirement in 2007.

John played football and wrestled as a young man. He loved golfing, traveling, fishing, playing cards, boating, watching all sports including Gopher wrestling, and especially loved watching his grandchildren's sports and activities. John and Audrey enjoyed many trips including a trip to Ireland in 2006 to golf and attend the Ryder Cup. John recently also worked the Amen Corner at the 2014 Masters golf tournament.

John passed away June 8th following his valiant eighteen-month battle with Glioblastoma Multiforme brain cancer at his home surrounded by many countless family and friends over the past couple weeks.

In lieu of flowers, memorial contributions to be designated by the family.