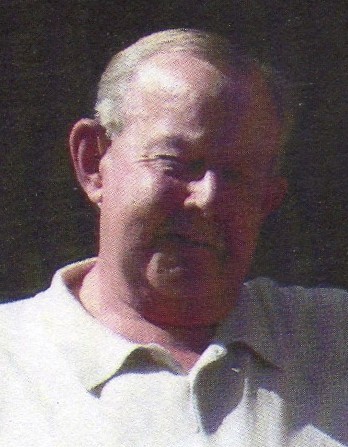 A graveside service will be held on Friday, September 11, at 1:00 p.m. at the Graceville Consolidated Cemetery.

John Parent was born in Warren, Minnesota on November 8, 1950, to Rolland and Ida Parent. He was raised and graduated from Argyle, Minnesota and later presided in Graceville.

He is survived by one brother, Phillip Parent and three sisters, Anne Dietz, Catherine Phillips, and Michelle Koch. He is preceded in death by his parents, Rolland and Ida Parent, and brother, Robert Parent.