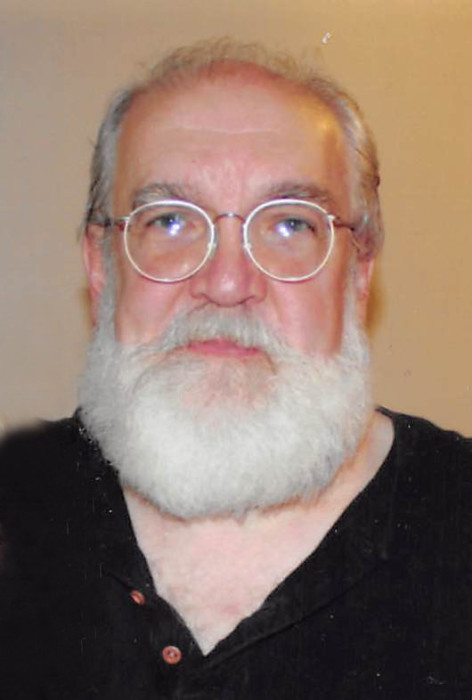 A celebration of John's life will be announced at a later date.

John Thomas Bernard was born on March 11, 1953, in Minneapolis, MN, to Thomas Vincent and Alice (Kaercher) Bernard.  He grew up in Woodbury, MN.  He graduated high school in 1971 and attended the University of Minnesota.  John was a loving care-taker for his family and friends.  For a number of years, John enjoyed playing Santa Claus at Emanuel Lutheran Church.  He will be remembered for saying, “Uncle John doesn’t think that is a good idea!”  John enjoyed spending time at Mill Theater and visiting with friends.  He also enjoyed trap shooting, hunting, and deer camp. John was a very inclusive person. If someone in a group was uncomfortable, he would get up, introduce himself, and help make them feel included. He made many friends by including new people in his activities or conversations.

Left to cherish his memory are his sisters: Dorothea Moga of Minneapolis, MN; and Alice “Toni” Bernard of Milbank, SD; one brother, Michael (Barbara) McGuire of Woodbury, MN; many nieces, nephews, cousins, and friends.

John was preceded in death by his parents: Thomas and Alice; and siblings: Charles McGuire and Mary Edwards.