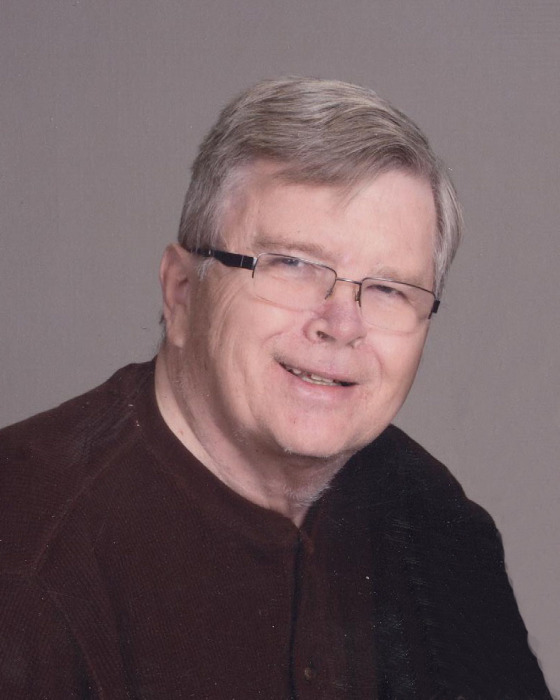 Jerry Lee Dragseth was born on October 5, 1950, in Madison, SD, to Elmer J. and Emma I. (Selland) Dragseth. He was baptized the same day at the Madison Hospital. Jerry attended Lake Madison Church and was confirmed there in June 1965.

He attended school at Rutland High School and graduated in 1968. He later earned his bachelor’s degree at Dakota State University. In 1970, he met Margaret Moore and they were united in marriage on June 10, 1972. Jerry served many roles for Cenex/CHS for more than 40 years, starting as a bookkeeper and ending his career as Chief Financial Officer.

Jerry was a very active member of First English Lutheran Church: being active in the Masons, serving on the church council, serving on the credential committee at the Southwestern Minnesota Synod Assembly, and serving as the chairman of the election committee for the 2009 Bishop’s Election. He also served on the board of Prisoners of Hope at the Appleton corrections facility.

He participated on city council, loved camping and reading, enjoyed watching the news and the Minnesota Vikings. Jerry was quite the history buff and loved reading about historical events. He also enjoyed Sudoku, playing Solitaire, traveling, but most of all, spending time with his family and grandchildren. Jerry was blessed with many special talents such as head toast maker while camping and master of the game, “Catchphrase”. Jerry was always welcoming everyone with a huge smile and a hug and was always the last to leave church.

Jerry was a kind, generous, and gentle man who never complained even through years of challenging health issues. He lived his life through the values of FAITH, FAMILY, FRIENDS, service to community, honesty, and always loyalty to anyone he met.

In lieu of flowers, donations in Jerry’s name can be sent to: